Disney Cruise Line announced that it will sail to new itineraries and ports during the 2017 Summer season. The cruise line will sail to new destinations in Alaska and Europe as well as a return to Norway, the British Isles, the Mediterranean, the Caribbean and the Bahamas.

Highlights of the new itineraries include:

Disney Wonder will sail to Alaska’s Icy Strait Point and Hubbard Glacier. The cruise ship will be departing from Vancouver, British Columbia, on July 24, 2017 on a new 9-night itinerary.

Disney Magic will sail a 15-night transatlantic crossing from Port Canaveral, Florida, to Copenhagen, with a stop in Amsterdam along the way. The voyage will depart on May 13, 2017 and will also include a call to Portland, England – another first-time port for Disney Cruise Line. The vessel will also offer a 10-night Baltic sailing departing Dover, UK on June 18, 2017.

Disney Dream will sail offer more itineraries including the cruise lines private island Castaway Cay. The cruises will depart from Port Canaveral on special 4 and 5-night sailings in June and July, 2017.

All bookings for these new itineraries will be open to the public from April 14, 2016. 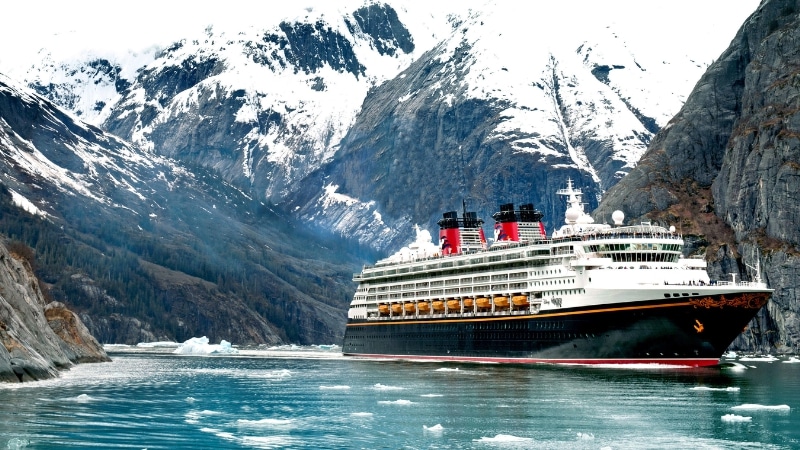