A vlogger was kicked out of the Disney Cruise Line terminal in PortMiami, Florida but that isn’t all, there is more to this than just not being allowed on the cruise ship due to being pregnant. It was more about the attitude from Disney employees and how they treated the vlogger and her family which we’ll go into detail below.

Emily Jackson who is a vlogger from St. Louis on YouTube was not allowed to board the Disney Magic cruise ship at the Miami port on March 28 due to her being pregnant. In a follow-up video, she did say that the real issue was from how Disney Cruise Line staff treated her and her family at the time and it was all caught in her daily vlog.

She was 25 weeks pregnant and in a more recent video which you’ll see below she mentioned that she did not book the cruise herself.

Neither a doctor’s medical statement nor a waiver of liability will be accepted. In addition, Disney Cruise Line cannot be held responsible or liable for any complications relating to pregnancy at any stage.

“While we understand the guests’ disappointment with not being able to board the ship, for health and safety reasons, our policy does not allow women who have reached the 24th week of pregnancy to travel, which is consistent with other cruise lines and is noted on our website and in travel documents our guests receive before sailing. The Miami-Dade Police Department is responsible for security at the port and handled the situation as they felt appropriate given the guest’s actions.”

The real issue was how staff at the terminal treated Emily and her family which included young kids. They had apparently already gone through security and were waiting for their cabin keys when she was singled out. An MDPD officer escorted the family outside the terminal building in the heat so that their luggage could be removed from the ship and given back to them. Some of the family members luggage had already made its way onboard the Disney ship and time was needed to retrieve them. 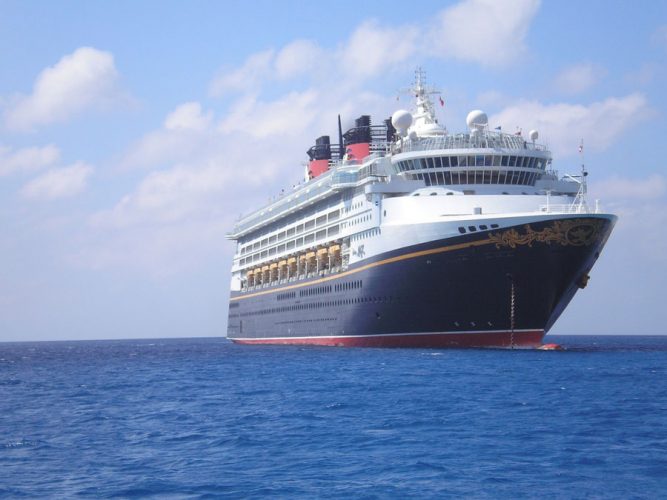 The footage also showed Disney staff giving attitude back and even leaving someones social security number out for everyone to see. Also noticed in the footage were other Disney guests waiting to be serviced. After waiting outside the family finally got their luggage back and Disney Cruise Line has also offered a full refund. Emily and her family will still have to pay all the traveling cost of getting to the cruise ship and back.

She posted another video answering many questions which would be expected for a situation like this.

Many have commented that all of this could have been avoided if she checked the cruise line policy but that was not the reason why she was so angry and upset. There are always two sides to a story and the debate will likely go on for a while.

The Disney Magic did depart Miami for a 5-day cruise to the Bahamas including visits to the Disney private island of Castaway Cay and call in Key West, South Florida. The ship can carry over 1,700 guests at double occupancy. 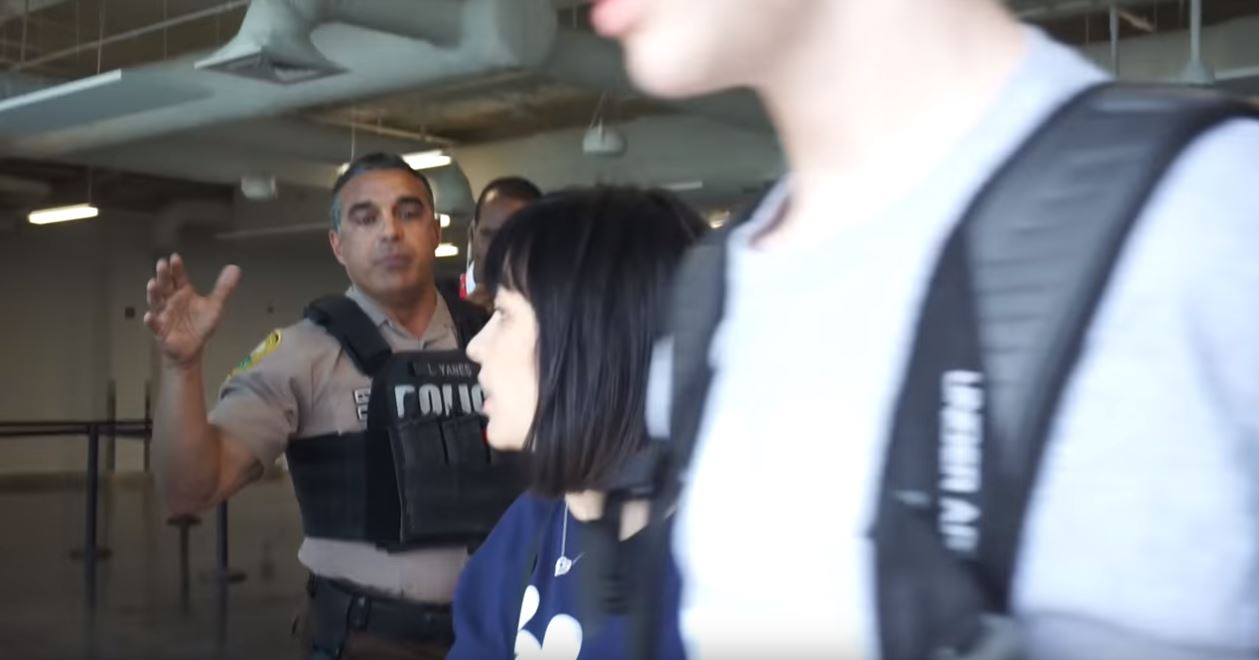