It’s the new trend at the moment with cruise lines suspending operations well into 2021 and now Disney Cruise Line has also done the same. Disney has added an extra month to its suspension which impacts all four cruise ships.

Disney cruise ships will have to remain on hold for a little longer as the cruise line has announced it’s extending the suspension on operations through February 28, 2021. This is an extra month added on as the previous extension was until February 2021.

Here is the full list of cancelled cruises from now through February 2021 across all four vessels:

Disney is offering options to impacted guests with a cruise credit for a future cruise for those who have already paid their booking in full. Those who have not paid in full will automatically receive a refund of what has been paid so far.

Also, all guests can request a full refund of their booking if they no longer want to go ahead with a cruise in the future. This mainly applies to those who paid in full.

So with the cruise line on hold, work is being done to make sure cruises can resume safely. Disney is working through the CDC Conditional Sailing Order to make sure all protocols are followed and implemented correctly.

It won’t be an easy task to get cruises going again. Crew members will need to travel back to the ships, training on new health measures, trial sailings, and a lot more.

Also Read: Another Batch of Cruise Suspensions, Will it Ever End? 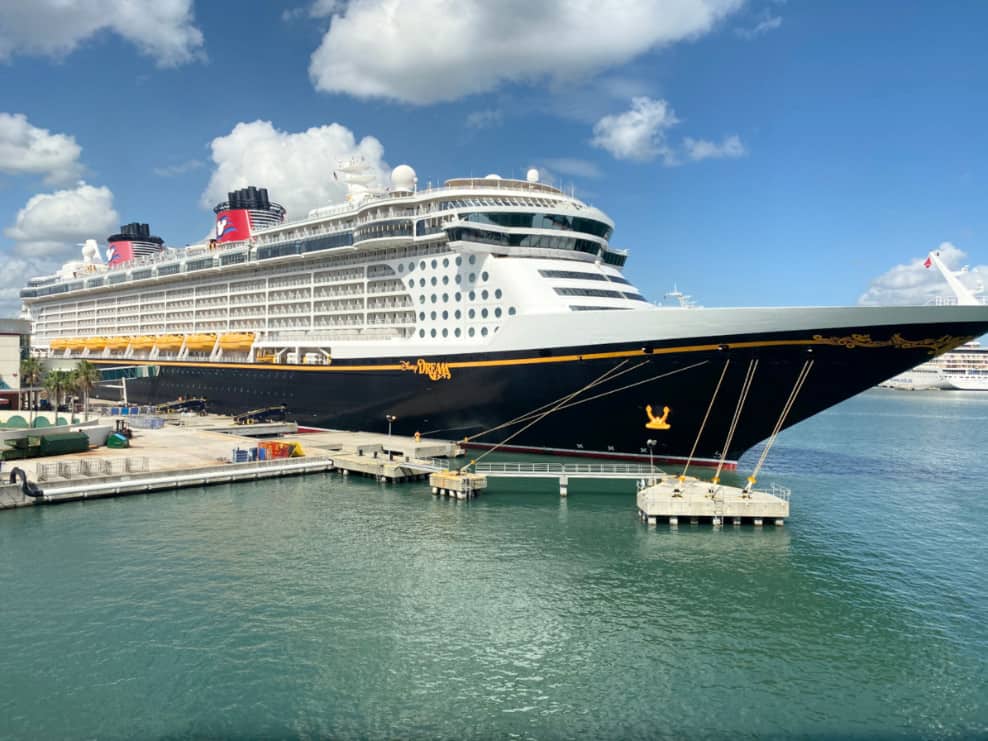