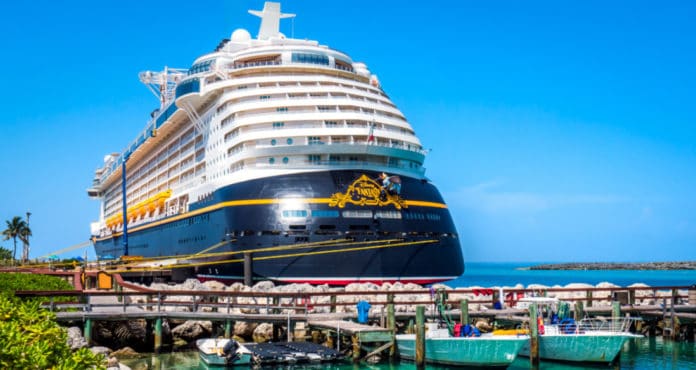 Disney Cruise Line confirms that staff are ok after being left on the cruise line’s private island Castaway Cay in the Bahamas.

In anticipation of Hurrican Dorian impacting Disney’s private island of Castaway Cay in the Bahamas, the cruise line kept all cruise ships away. However, the staff remained on the island which has become a shock for many.

Disney Cruise Line was fully prepared for bad weather conditions and the island has a hurricane shelter which staff did remain in safely with enough supplies such as food and water. The shelter is able to handle category 4 strength hurricanes.

Many of our Guests have asked questions about Castaway Cay. Some of our Crew remained on the island and their care and safety is our highest priority. As forecasted, sustained winds on the island did not extend beyond tropical force strength and our Crew has returned to their living quarters after spending a few hours in our storm shelter yesterday. Our thoughts continue to be with the people in areas of The Bahamas that are being impacted by this storm and we stand ready to contribute to recovery efforts.

Many questioned why Disney would keep guests away but leave their staff on the island. There has been a lot of backlash on this but Disney stated that only tropical force winds were forecasted to hit the island rather than the full force Hurricane winds. The nearby Abaco Island located just 48 km away took all the damage from Dorian with maximum sustained winds of 185 MPH.

The cruise line has also confirmed that staff only stayed in the shelter for a few hours and now that Dorian has very slowly moved on over the Grand Baham Island staff returned to their living quarters.

Meanwhile, Hurricane Dorain has now been downgraded to a category 4 and seems many of the cruise line private islands have survived it. Royal Caribbean just posted photos of CocoCay during the Hurricane and has not revied any major damage.

Dorian is now moving very slowly at 1 MPH and is slightly shifting north towards the Florida east coast. There is more to come from this devastating Hurricane. 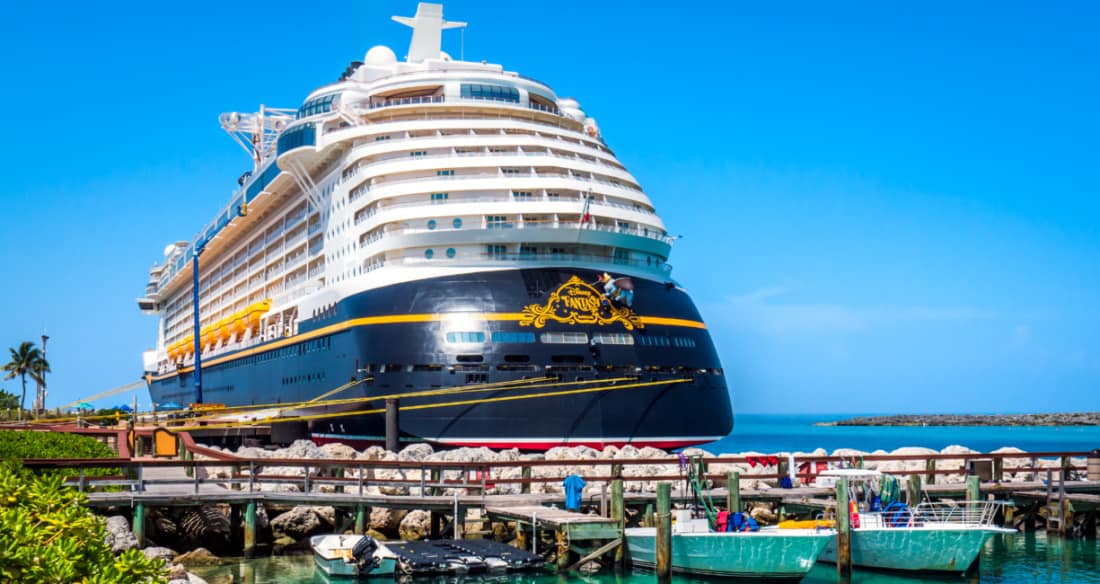