Disney Cruise Line approved by the CDC for its first test sailing with Disney Dream at the end of June out of Port Canaveral, Florida.

Disney Cruise Line has become the second cruise line to be approved for a test sailing. It was announced by Thomas Mazloum, President of Disney Signature Experiences. The US Centers for Disease Control and Prevention (CDC) approved the cruise line’s application for its first simulated sailing that will depart out of Florida at the end of June 2021.

Disney Dream will be the first ship in the fleet and the second ship in the US to be approved for a test cruise. The CDC accepted, an application from the cruise line as Disney met all the requirements needed to move forward.

The cruise ship will depart out of Port Canaveral, Florida, on June 29 on a two-night simulated sailing. Mazloum confirmed that there would be volunteer passengers on board who will be testing Disney’s new health protocols to ensure cruises are safe for when regular sailings do eventually resume.

Mazloum said in his statement, “Today, as we move closer to restarting our U.S. cruises, I want to spotlight the tremendous resilience and positivity of the team. Your collaboration and continued enthusiasm throughout the pandemic have been nothing short of amazing, as we’ve researched, drafted, revised and refined our comprehensive roadmap for cruising again. It has been no small feat – and I’m extremely proud of everyone.”

Disney Cruise Line has remained on hold since suspensions first started in March 2020. Since then, the cruise line has kept extending its pause while the cruise industry worked out issues with the CDC on resuming operations.

Also Read: How to Participate In Royal Caribbean Test Cruises

Things are now starting to move forward with the Disney Dream operating a test sailing and the CDC relaxing several rules recently to make it easier for cruise lines to restart sailings this summer.

Currently, Disney has suspended operations in the US through July 2021. Disney Dream is not set to resume regular sailing until August at the earliest. However, the cruise line is starting operations out of the UK this summer with domestic sailings on Disney Magic.

Royal Caribbean’s Freedom of the Seas is the first cruise ship to be approved by the CDC for a test sailing. The vessel will depart on June 20, just over a week before Disney Dream’s test voyage. Carnival Cruise Line is also expected to be approved in the coming days.

However, Celebrity Cruises has gone a step further, with Celebrity Edge becoming the first cruise ship to restart a regular voyage since the suspensions started in the US. The ship will depart out of Fort Lauderdale on June 26.

So it seems the end of June will be busy with the first cruise ships setting sail. As the CDC continues to work with the cruise lines this will be just the beginning of the US cruise industry comeback. 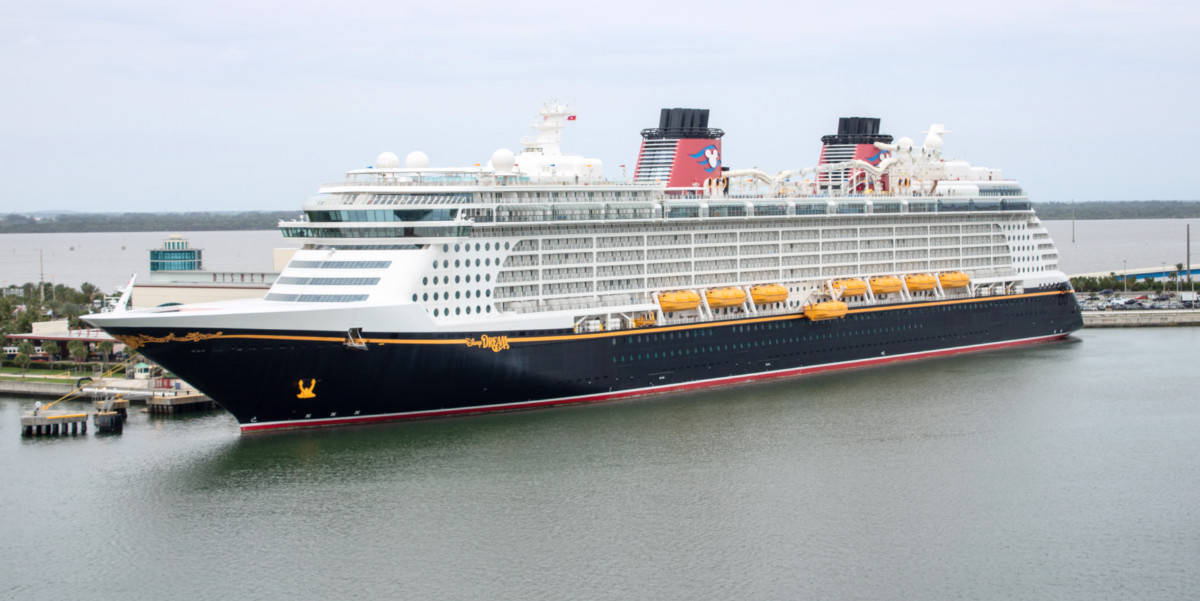