It’s reported that the CDC’s No Sail Order has been extended through to the end of October 2020 but this is “utter nonsense” according to Carnival Cruise Line’s ambassador.

It is important to know that currently, Carnival along with other CLIA members have suspended operations through October 2020 anyway and the current CDC No Sail Order is through September 30, 2020. No official changes have yet been announced.

An Extended No Sail Order?

So there’s a lot going on right now when it comes to getting cruise operations going again and the U.S. Centers for Disease Control and Prevention’s No Sail Order. The order is currently in place through September 30, 2020 which is next week. The order could be extended or lifted and hopefully, we’ll officially know soon.

According to the popular Cruise Law News blog, a crew member sent over a termination letter from Carnival Cruise Line. In the letter, it stated that “Our industry remains extremely challenged by travel restrictions, extended closures of ports and destinations to cruise ships, and limited air travel. Most recently, the U.S. Centers for Disease Control and Prevention (CDC) extended its no sail order to pause cruise operations and the Cruise Lines International Association extended the industrywide pause in operations in North America through the end of October 2020.”

This was part of a longer letter that unfortunately was informing the crew member he or she would not be offered any future contracts with Carnival Cruise Line from September 17, 2020. It comes as Carnival is letting go thousands of staff including officers.

Even though it said the No Sail Order was extended through the end of October, Carnival Cruise Line Ambassador John Heald has said it’s “utter nonsense”. We do know the cruise line is in regular contact with the CDC regarding a number of matters including the No Sail Order.

The Cruise Lines International Association (CLIA) that includes Carnival has a voluntary suspension through the end of October anyway. However, if the No Sail Order is lifted there is a possibility that cruises could resume earlier.

Carnival Cruise Line did state in August when the announcement of an extended suspension through October was released, “If conditions in the U.S. change and short and modified sailings are possible, the industry may consider an earlier restart, and we would consider that as well.”

Heald has also posted that the thousands of crew members being let go is not true. Maybe it’s not thousands but we do know that recently crew members, officers, and more are receiving letters. It’s the case for many cruise lines that are suffering during these difficult times.

This comes as the cruise line has disposed of four Fantasy-class cruise ships including Carnival Fantasy, Carnival Inspiration, Carnival Imagination, and Carnival Fascination. Three of them are already being scrapped at the Aliaga ship breaking facility in Turkey.

Recently the CDC has been welcoming comments from the public on resuming cruise operations from the U.S. and those comments will close tonight. There have already been over 10,000 comments and the CDC will start to review them. The Healthy Sail Panel implemented by Royal Caribbean and Norwegian Cruise Line has also today submitted its new recommendations on a safe return to operations to the CDC.

The reality is, reviewing more than 10,000 comments and reviewing the Healthy Sail panel’s 65-page report on recommendations is going to take time.

We’ll just have to wait and see what happens but we do hope the No Sail Order is not extended and once October comes cruise lines can slowly begin operations with new health measures in place. There is hope! 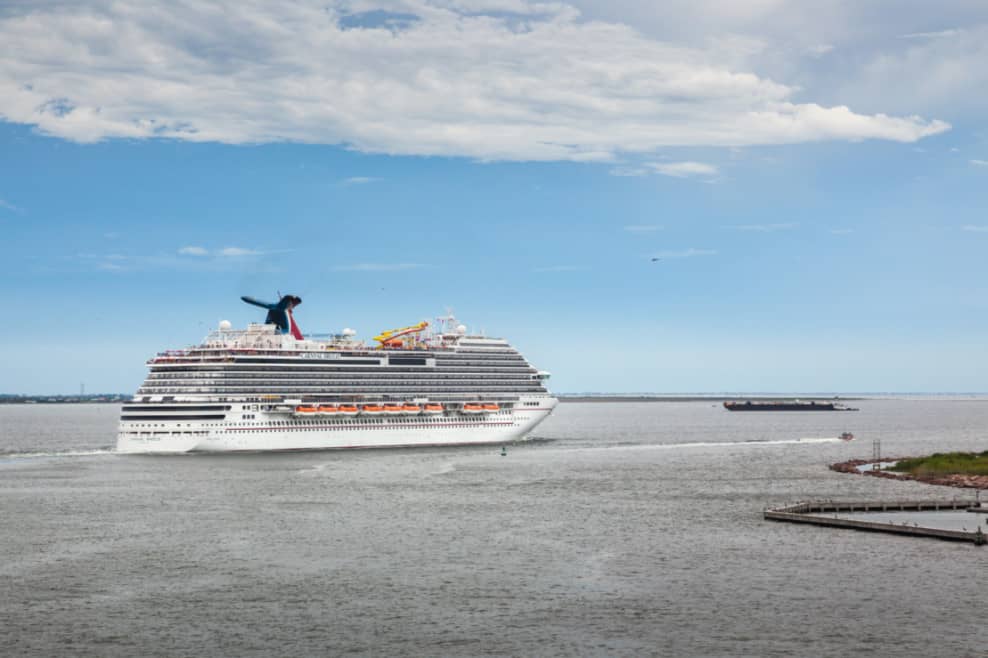