On Sunday, May 29 a dead fin whale emerged on a Holland America ship bow. Local news in Alaska reports the Zaandam cruise ship was preparing to dock in Seward when crew members saw a whale draped over the ship’s bulbous part of the bow.

The whale was spotted at around 5 am and the National Oceanic and Atmospheric Administration (NOAA) were notified. Members of NOAA and local officials attended to the whale. It’s not known if it was hit by the ship but earlier in the morning an officer who was preparing for mooring operations did not see the whale attached to the bow.

The 63,000 gross ton ms Zaandam was docking after a 7-night glacier discovery cruise which departed Vancouver, Canada on May 22. 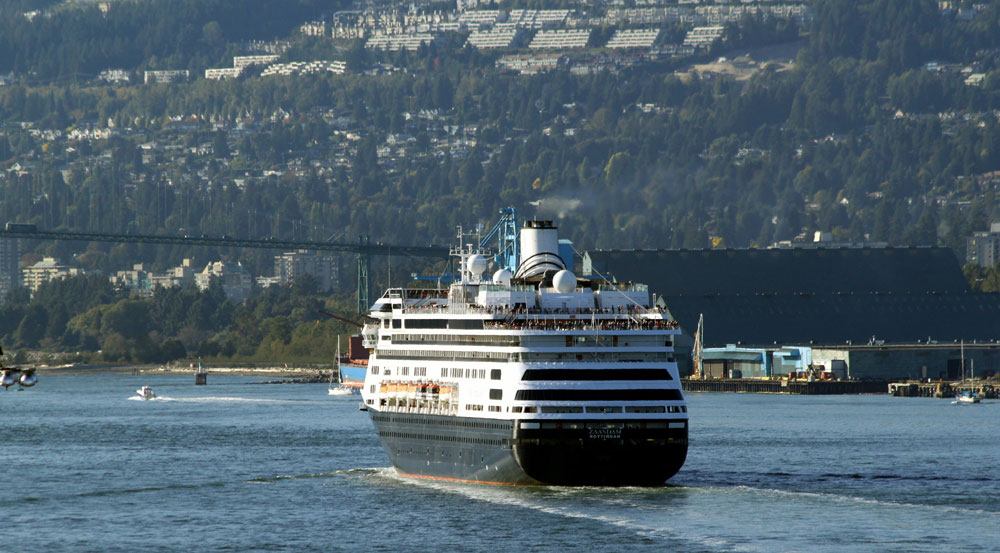