Cunard announced they would be extending their pause of operation further into 2021. The only ship that is not affected by the extension on operations is Queen Victoria, which had already had her voyages postponed until May 17, 2021.

The company had initially planned to have an extension until March 2021; however, lockdowns, travel restrictions, and the second wave of infections have prevented that.

The news is not surprising as by now, virtually all cruise lines have extended their operations pause, and the world-famous UK to New York route cannot open due to cruise bans in the United States and the United Kingdom.

“Believed we could have been back in March”

Cunard President Simon Palethorpe brought the news in a personal video message on the company’s website. Although the line did believe three months ago that they would have been able to return in March, it was not to be. He had the following to say:

“Our extension to the pause in operations is the result of the ongoing restrictions on cruising in the UK and around the world and recognizes the significant lead times to return to service, once those restrictions are lifted.”

Worth Reading: P&O Suspends Cruises for Even Longer Into Spring 2021

The lead times would already be incredibly long as the line will need to return thousands of crew members to their second homes, according to Mr. Palethorpe. This is a disappointment for Cunard, the crew, but especially the guests booked onboard voyages that have been canceled:

“We are extremely sorry to be extending our pause in operations, and for any disappointment this will cause. We know how much careful consideration goes into planning a holiday and apologize that our guests now have to wait a little bit longer to travel once again with Cunard.”

While an apology will not be much of a silver lining, the cruise line did have some positive news to mention as those affected will receive either a 125% future cruise credit. This credit can be applied to any voyage in 2021 or the newly announced 2022 voyages:

“Guests can use their enhanced 125% Future Cruise Credit to book for later in 2021 or for one of our newly announced 2022 voyages. The tremendous response already to our 2022 voyages, put on sale just a few weeks ago, clearly demonstrates our guests are eagerly anticipating traveling again with us. We’re equally looking forward to the time when we can welcome back our guests.”

First Cruises For Cunard In More Than A Year

When Cunard does finally start sailing, it will be the first time in more than a year. The following itineraries are planned for the vessels at this time:

If you do not want to re-book a voyage and instead would prefer a full refund, Cunard will be providing that as well. The line says that you would need to fill in the form on the website.

Also Read: Is Cruising In The UK Back On The Program?

In case you had booked one of these now canceled cruises using a Future Cruise Credit (FCC) from a previously canceled cruise, you also have the option to request a refund for 100% of the monies you originally paid. 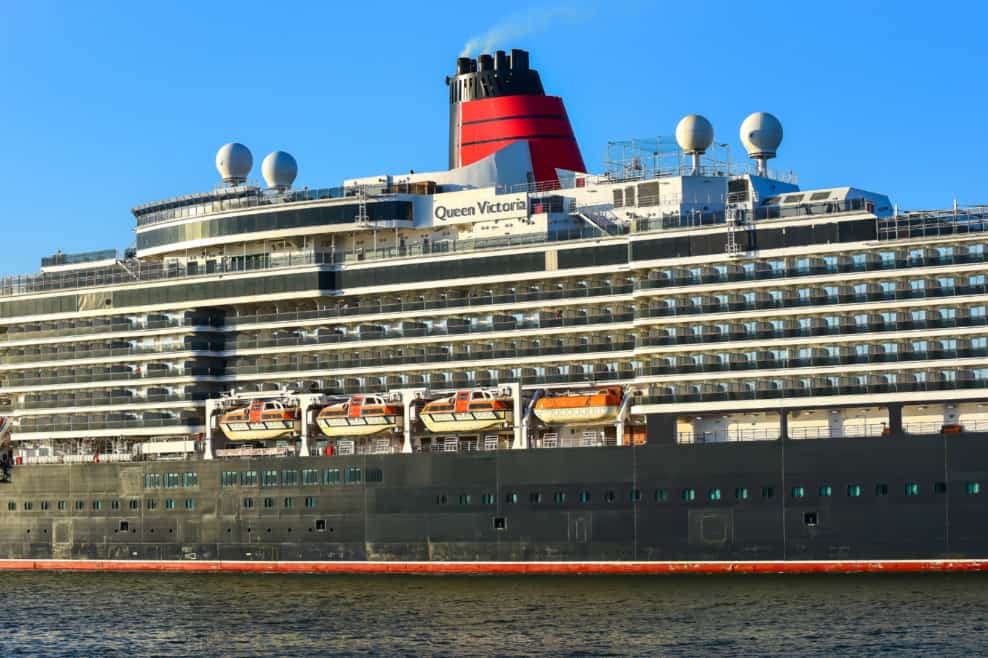