The cruise terminal at the Port of Baltimore will reopen on Saturday as the Governor lifts limitations for the state of Maryland.

While the Port of Baltimore might not be the biggest cruise port in the United States, it might just pack a punch for the cruise industry.

The state will also allow the cruise terminal in the port to reopen, which is only a step forward for the cruise industry and could help prepare cruise ships for a mid-summer restart.

Not only that, but the governor also announced the state’s indoor mask mandate would be lifted as soon as the state hits the 70% vaccination mark, which currently sits at 65%.

It will be hard to explain to cruise guests that there are no measures in place in the State of Maryland, while as soon as they get on a cruise ship, different measures apply again.

The measures that governor Hogan talks about in his press release include some far-reaching measures, some of which go directly against measures announced and guided by CDC directives.

Also Read: Things to Do in Baltimore, Maryland for Cruise Passengers

One of which is the reopening of the cruise terminal, a traditional homeport for Carnival Cruise Line’s Carnival Pride, and Royal Caribbean’s Grandeur of the Seas. Whether or not these two will be returning here remains up in the air, the governor’s directive will be somewhat of a surprise to the CDC, not in the least the other measures that have been announced:

After the state reaches 70% vaccinations:

Back to Normal by Memorial Day

The Maryland Governor wants to bring his state back to normal, not the new normal, before Memorial Day. Allowing the people of Maryland a wide variety of freedoms while vaccinated could be a sign of things to come, possibly sooner rather than later.

“Here in Maryland, our plan is to get everything back to normal by Memorial Day. We are making amazing progress toward that goal. But once again, the fastest way to get rid of our damn masks and to put this pandemic behind us once and for all is for every single eligible Marylander to get vaccinated as quickly as possible.”

It also means that if states with high-level commitments to the cruise industry follow the same example, we could see cruising the way we know and love it from before back sooner than anyone ever thought possible.

Worth Reading: Reasons to Cruise from the Port of Baltimore, Maryland

Maryland is one of the States, and Baltimore, one of the homeports Carnival Cruise Line, emphasizes one of its 14 US-based homeports. With the overwhelming support the cruise industry receives from politicians from all corners, a return to cruising can never be far away. 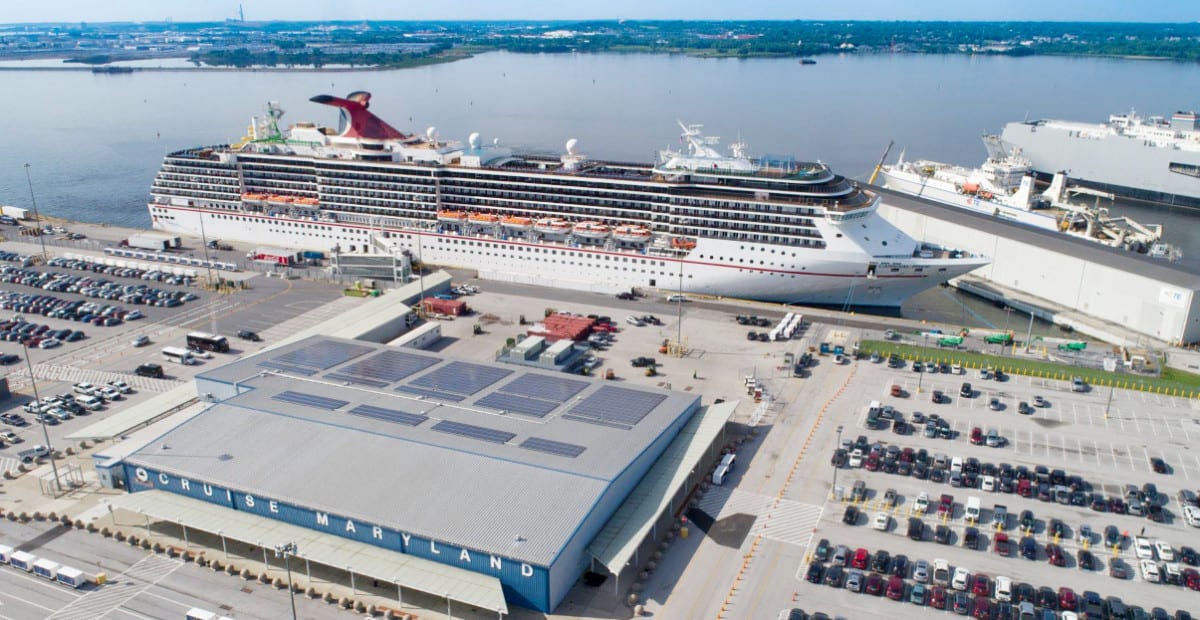