Due to the State of Emergency in Maryland, the cruise terminal at the Port of Baltimore is closed until further notice.

A State of Emergency was declared by Maryland Governor Larry Hogan today which resulted in the activation of several measures to help stop the spread of COVID-10 along with the protection of citizens. This also included the closure of the Cruise Maryland Terminal at the Port of Baltimore on the U.S. east coast.

“This problem continues to evolve and will escalate rapidly and dramatically.”

“For Marylanders, the actions I have announced here today will be disruptive to your everyday lives. They may seem extreme, and they may sound frightening. But they could be the difference in saving lives and keeping people safe.”

“It is impossible at this time to know how long this threat will continue.”

“What I do know is that my first and highest priority is protecting the health, the safety, and the welfare of the people of Maryland. We are all in this together, and we cannot stop the spread of this virus without each and every one of you doing your part. But I want you all to know that we will get through this together. Our state has already faced and overcome daunting challenges before, and we will do so again.”

The new rules mean no passenger or crew member will be able to disembark at any terminal at the Port of Baltimore. This applies to any vessel that has made a port of call outside the United States including Royal Caribbean’s Grandeur of the Seas and Carnival Cruise Line’s Carnival Pride, both ships are based out of Baltimore.

As long as there are no confirmed cases of COVID-19 or possible symptoms requiring tests then both cruise ships will be allowed to return and disembark passengers. Grandeur of the Seas is scheduled to arrive back on March 19 completing a 12-day Southern Caribbean cruise. Carnival Pride is scheduled to arrive back in Baltimore on March 15 to end a 7-day Bahamas cruise.

Once the ships are back in Baltimore no passenger or crew is allowed to embark. This would no doubt mean upcoming cruises will be cancelled by both cruise lines. These new rules come from an executive order from local government and will remain in effect until further notice.

Confirmed COVID-19 cases in the state of Maryland are currently at 12 but as the virus continues to spread that number is expected to rise. The United States has a total of 1,215 cases and 36 deaths according to the CDC. At the moment most major cruise ports remain open including PortMiami and Port Canaveral. 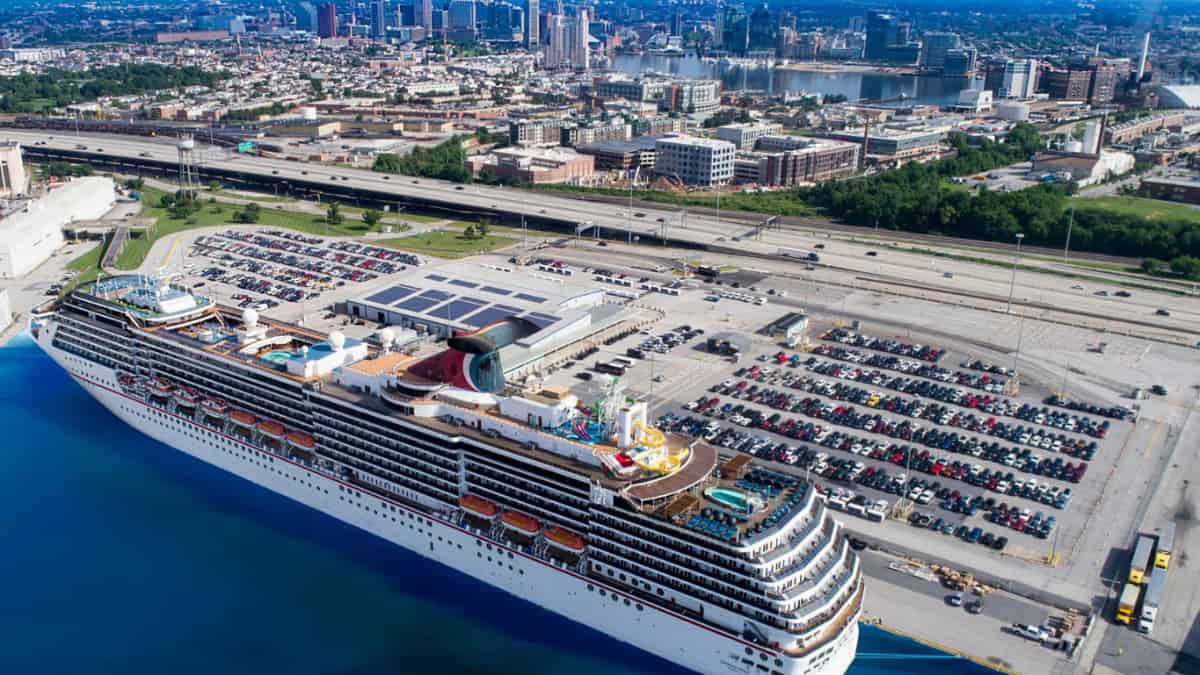