Holland America cruise ships that have sick people on board have finally been given permission to dock in Florida.

It has become a dire situation aboard the Zaandam cruise ship which Cruise Hive has previously reported on and now finally the cruise ship be able to dock in Florida along with sister ship Rotterdam, both operated by Holland America Line. The ships are expected to arrive in Fort Lauderdale in hours.

After pretty much all levels of government getting involved including president Donald Trump, the ships will be able to dock at Port Everglades, Fort Lauderdale, Florida after approval by Broward County. Zaandam currently has 442 guests and 603 crew members on board along with 808 passengers and 583 crew members onboard Rotterdam.

The plan put forward by Holland America is expected to go ahead with healthy guests being able to disembark directly for their flights to go back home as per CDC guidelines. They will be transferred on sanitized buses with a limited person to person contact and wearing masks. There are 45 guests who still have mild symptoms and they will have to remain on board until they have recovered.

Holland America Line has arranged a plan with a local health care partner to treat 10 guests who are in need of more critical care. Since March 22, 83 passengers and 136 crew members on Zaandam have reported influenza-like symptoms, 14 guests have reported symptoms on Rotterdam. With sick people onboard and multiple cruise ports denying Zaandam from entering it has become a Humasnatarian crisis as posted by Holland America President Orlando Ashford who pleaded to let the ship dock.

With the cruise line suspending operations for more than 30 days it needed to bring vessels back to their homeports but those ships that had already departed on their cruise were allowed to complete it as normal. However, it hasn’t been easy as the virus has impacted many countries and strict travel measures had been implemented. Zaandam was on a South American cruise which departed Argentina on March 7.

No one has been ashore from the Zaandam cruise ship since March 14 during a call in Punta Arenas, Chile. The ship headed north towards Panama where it rendezvoused with Rotterdam to take on supplies and transfer some guests. both ships have remained together ever since and now are both going to be docking in Fort Lauderdale. The ships also had approval from the authorities in Panama to transit the canal after a delay. 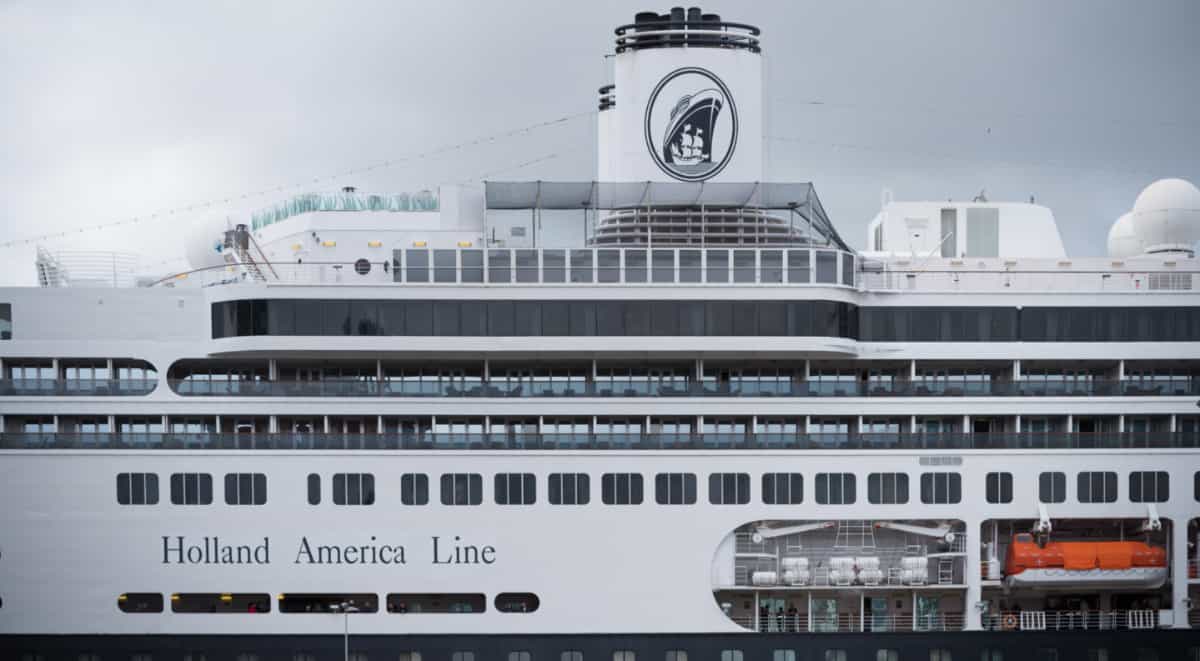