Cruise Ship to Evacuate Residents and Deliver Supplies to the Bahamas

Bahamas Paradise Cruise Line which offers short cruises to the Bahamas is sending a ship for evacuations and to deliver supplies.

The cruise line which is based out of Port of West Palm Beach, Florida is sending the Grand Celebration cruise ship to Freeport, Bahamas after being devastated by Hurricane Dorian.

This means the previously scheduled departure from Palm Beach has now been canceled. The ship will depart tonight at 8:00 PM for the Grand Bahama Island which is where Freeport is located.

Our Grand Celebration ship is sailing tonight at 8 p.m. to Freeport, Grand Bahama Island on a humanitarian relief-efforts cruise, returning on September 7 to the Port of Palm Beach. We will be loaded with food, water, and other supplies, as well as first responders and volunteers. The ship will also transport Bahamian residents who were stranded in South Florida, due to Hurricane Dorian.

The humanitarian cruise to the Bahamas will depart with supplies such as food, water and more. Also on board will be volunteers and first responders ready to help in the Hurricane relief effort. The ship will even be taking stranded Bahamian residents who were stuck in Florida due to Hurricane Dorian.

The ship will return to Florida on September 6 and evacuate residents of the Bahamas to the U.S. who have the required paperwork.

Anyone in South Florida can also drop off supplies to the cruise line’s warehouse which will then be taken to the island. Grand Celebration will be the second cruise ship to visit the Grand Bahama Island after Royal Caribbean’s Empress of the Seas anchored just off the coast to offload supplies earlier today. 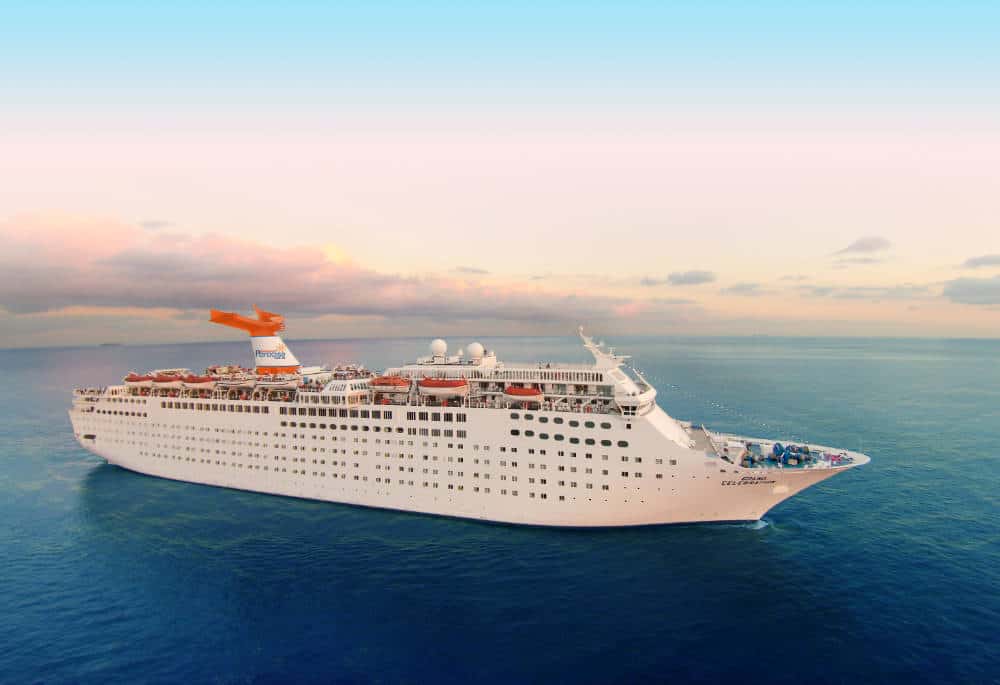