Majesty of the Seas which is operated by Royal Caribbean has failed a safety inspection and has not been allowed to depart its homeport.

The Royal Caribbean ship has spent the night docked in Port Canaveral when it was supposed to have departed on Monday for a 5-day Bahamas cruise. The reason for this is the cruise ship surprisingly failed a routine United States Coast Guard Inspection. Inspectors came across some technical issues on board including some old life jackets which were not good enough.

UPDATE: We just received this from @RoyalCaribbean. Some of the life jackets were “showing some age” @WFTV pic.twitter.com/DE27aalHrD

Due to failing the inspections and action needed to solve the issues Majesty of the Seas had to stay overnight in its homeport. Royal Caribbean has ordered new life jackets which are scheduled to join the vessel on Tuesday. Until inspectors have given the green light for the ship to depart passengers have been able to disembark while stuck in Port Canaveral.

The 2,390 passenger ship was originally scheduled to depart on a 5-day cruise with calls to the cruise lines private island of CoCo Cay and Nassau, Bahamas. Royal Caribbean has informed Cruise Hive that a revised itinerary will soon be released with a departure later today (Jan 14). 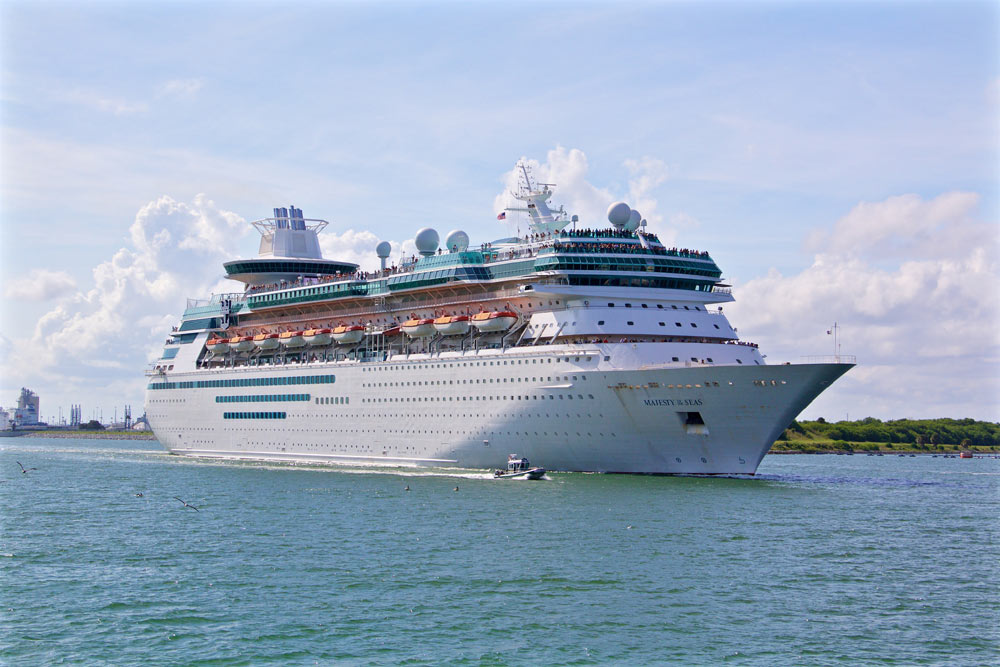