Crown Princess which is operated by Princess Cruises is suffering from technical issues and has been forced to alter sailings.

Due to an ongoing technical issue that is impacting the Crown Princess’s maximum cruising speed, some sailings have been altered. Those on the current cruise which departed Fort Lauderdale, Florida on January 6 were already informed of itinerary changes from a letter sent out from the cruise line.

In the letter from Princess Cruises, it stated “one of our diesel generators was taken out of service due to a technical issue. Our technical experts have been working to repair the generator, however, they have determined that the repairs will take longer than expected. While this is no way affects the safety and security of our guests, it does restrict our ability to operate at full speed.”

This means the current January 6 sailing has canceled its call to the private destination of Princess Cays in the Bahamas and adjusted the times for calls in St. Thomas on January 9, Barbados on January 11, St. Lucia on January 12 and St. Kitts on January 13. According to guests on the current cruise, the ship has actually canceled a total of three port of calls which is also due to bad weather in the region.

Guests who are booked on the following January 16, 26 and 5 sailings have also noticed or been informed of changes to their itineraries. The generator should be repaired for sure before the February 15 departure out of Port Everglades.

Those on the current sailing who had booked shore excursions for Princess Cays will automatically be refunded. For other port of call excursion changes the excursion desk is altering times. Each guest is also receiving $75 of onboard credit in compensation for the altered sailing.

There is no doubt that gust booked on the following cruises will also be offered pre-booked tour refunds and more. it would be best to contact Princess Cruises directly to find out what the situation is.

Crown Princess is a 113,500 gross ton cruise ship that entered service for Carnival-owned Princess Cruises in 20016. She last underwent a refurbishment in 2018. The ship has a passenger capacity of over 3,000 at double occupancy. 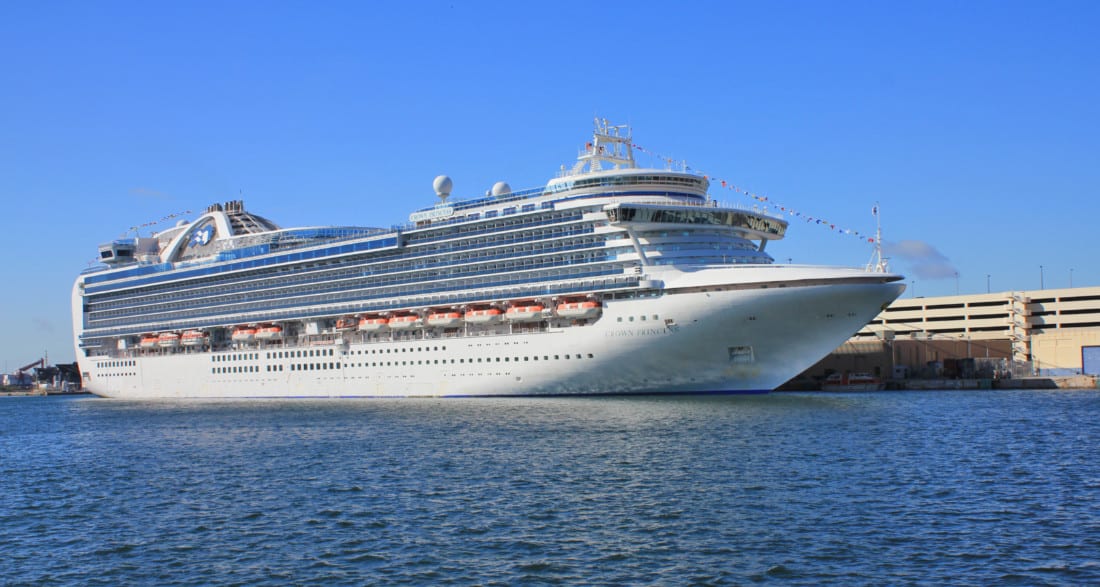