The Grand Princess cruise ship remains off the coast of California and almost 100 passengers must stay in their staterooms during coronavirus tests.

The Grand Princess cruise ship has canceled the end of its current sailing and now remains off the California coast and not being allowed to dock. The ship which is operated by Princess Cruises had to cut short its 15-day cruise and head directly back home for coronavirus reasons. Also, the port of call at Ensenada scheduled today was canceled.

The cruise line stated yesterday that a cluster of new infections of COVID-10 in North California had a connection with the previous Grand Princess voyage out of San Francisco which departed on February 11. There are just under 100 guests on the current sailing who were also on the previous voyage and they must remain in their staterooms while the ship is just off the coast. This also includes those with any flu-like symptoms. All other passengers are able to move around the ship but unable to disembark at this time or until at least once the vessel docks.

In the latest Grand princess advisory the cruise line stated:

There are fewer than 100 guests and crew identified for testing, including all in-transit guests (guests who sailed the previous Mexico voyage and remained on board for the current Hawaii voyage), those guests and crew who have experienced influenza-like illness symptoms on this voyage, and guests currently under care for respiratory illness.

The cruise line is working closely with the Centers for Disease Control (CDC) and it means those 100 guests will need to be tested. As a result, the U.S. Costa Guard is delivering sample kits to the ship via helicopter. The onboard medical staff will be administering the tests and samples for COVID-19. The samples will be sent back to the land in batches via the helicopter to a lab in Richmon, California which is just across the bay from San Francisco.

Princess Cruises is following the guidance of the CDC during this situation and they are doing everyone possible to keep guests and crew healthy and safe. Complimentary phone calls and wifi is available onboard.

As the tests may take some time and cause major delays the following 15-day cruise which was scheduled to depart San Francisco on March 7 has been canceled. All guests booked for that voyage will receive a full refund along with any pre-purchased packages. Any other unexpected airline charges will be dealt with on a case-by-case basis. All guests will also receive a 100% future cruise credit with Princess Cruises.

This comes after sister ship Diamond Princess was under quarantine with thousands of passengers onboard in Yokohama, Japan due to the deadly virus. Multiple cruise ships have also been denied entry to ports as countries shut access to protect their citizens. 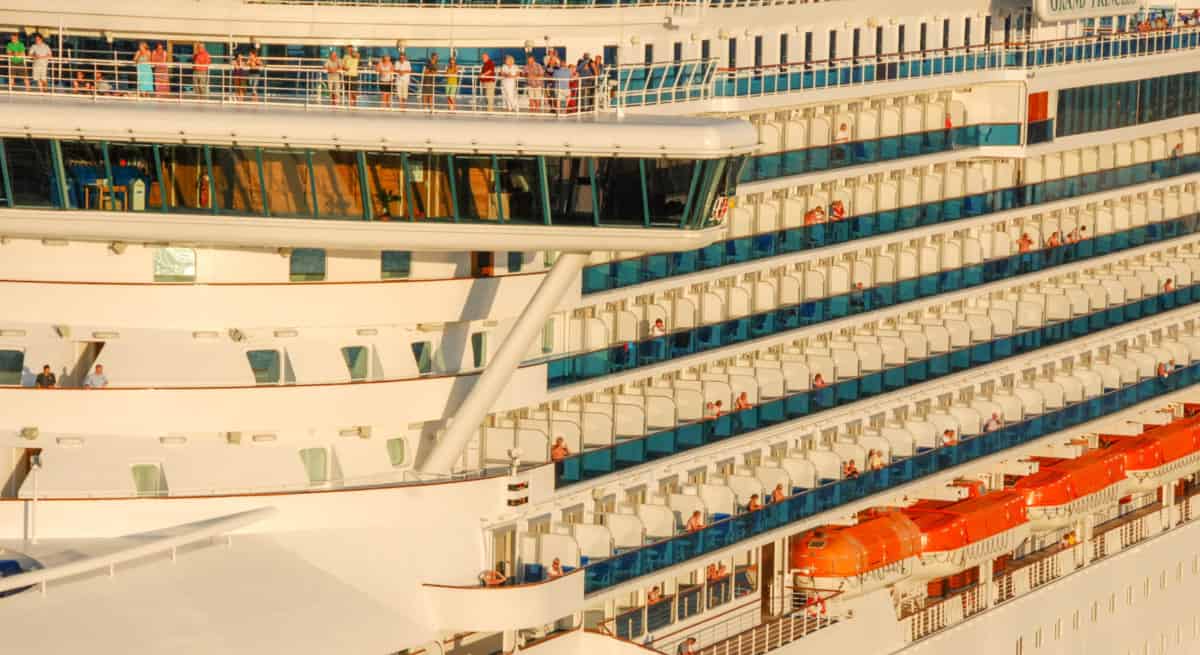