A bus carrying cruise ship passengers in Costa Maya, Mexico crashed on Tuesday and there are fatalities.

We are so sad to post that a bust has crashed while transporting cruise ship passengers from ships docked in Costa Maya to their shore excursion. According to ABC 7 at least 12 people have reportedly died and several injured in the bus crash early on Tuesday, December 19.

The bus was taking 27 cruise guests to the Mayan Ruins in Chacchoben when it flipped over on a highway. The passengers on the bus were apparently from Celebrity Equinox which is operated by Celebrity Cruises and Serenade of the Seas operated by Royal Caribbean.

Both ships were docked in the popular port in Costa Maya. Royal Caribbean is the parent company for both vessels and the company tweeted about the tragic crash with updates and that everything is being done to assist.

The news from Costa Maya about a bus accident involving #CelebrityEquinox & #SerenadeoftheSeas guests is heartbreaking. Our hearts go out to all those involved. We are doing all we can to care for our guests, including assisting with medical care and transportation.

Our 27 guests were on a bus tour to the Chacchoben Ruins. We are working with the local authorities to learn more about the accident. We are doing all we can to help our guests.

The Costa Maya port put out a statement about the bus crash which included that 18 passengers were injured and taken to the hospital. 5 of the injured have already been discharged.

This is a developing story so specific details are not yet confirmed but this is just terrible and our thoughts go out to everyone affected by this especially the family and friends of the people who have died. 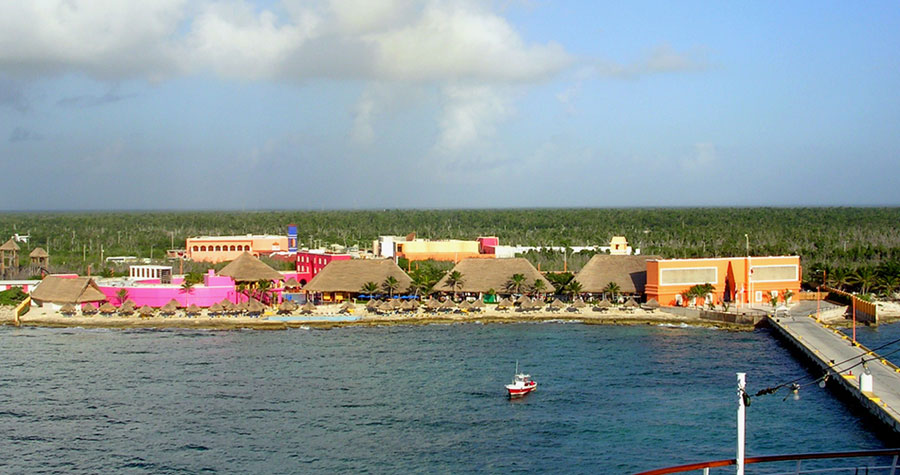