A cruise passenger on a Viking Line operated ship managed to catch fire to his own underwear while being held in the ship jail for being drunk.

According to local news in Finland, the 50-year-old man was behaving badly and drunk onboard the cruise ship named Cinderella which is operated by Viking Line. He was detained by crew members and put into the ship’s jail to sober up but that wasn’t the end of it.

He apparently managed to find a way to light his underwear on fire and as a result, fire protocols were activated. The crew did extinguish the fire but three of them did inhale smoke and needed medical attention on land. Thankfully nothing serious was reported and the crew members were fine.

The man was detained by police and a serious investigation is underway. Questions will be asked how this happened while he was in the cell and no doubt the drunkenness earlier in the cruise too.

Also Read: 15 Most Annoying Things People Do on Cruises

The Viking Cinderella cruise ship which is classed as a cruiseferry is 46,400 gross tons and is mainly used for cruises in the Baltic. The ship has a passenger capacity of 2,700.

Unfortunately, drunken and bad behaving passengers is an ongoing issue which causes a bad experience for other cruisers. In February 2018 guests were kicked off the Carnival Legend for behaving badly while on a cruise out of Australia. 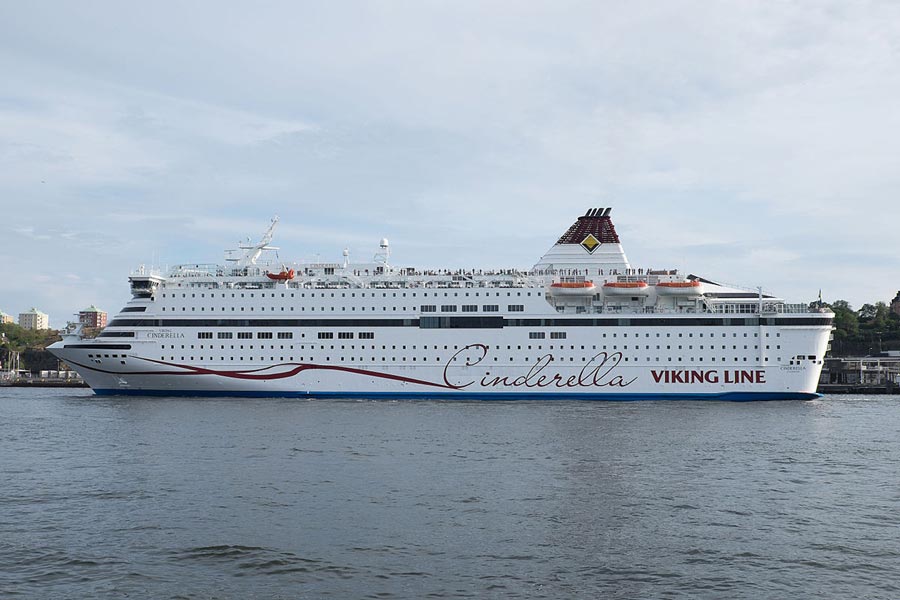