We are sad to report that a cruise ship passenger from Grandeur of the Seas has died from drowning at Pebbles beach in Barbados.

A passenger who was enjoying a visit at Barbados during a vacation on the Grandeur of the Seas cruise ship has sadly died after drowning. According to Loopslu, a 72-year-old Ohio man drowned at the popular Pebbles Beach which is located on the southwest part of the island in the capital of Bridgetown.

Local authorities have stated that the man was on a shore excursion from the cruise ship and the bus arranged to arrive at the beach just after 10:00 AM. Three people on the beach found him floating on the water and brought him back to land.

A local medical team attended to him but unfortunately, it was too late. It is not known if the drowning occurred during an excursion activity and if it was booked through the cruise line or not.

Our condolences truly go out to the man’s family and friends and we can’t imagine what they are going through during this very difficult time.

The Royal Caribbean operated cruise ship is calling at Barbados today as part of a 12-day voyage that departed Baltimore, Maryland on November 30. The ship is scheduled to depart the port at approximately 4:00 PM today and the final port of call will be at St. Kitts on November 8. Grandeur of the Seas will return to her homeport on December 12.

Also Read: 20 Things to Do in Barbados for Cruise Visitors

The vessel is 73,800 gross tons and has a guest capacity of over 1,900 at double occupancy. We also reported about cruise passengers who died from a vehicle accident in Belize recently. We hope all cruisers stay safe out there especially during the holiday season. 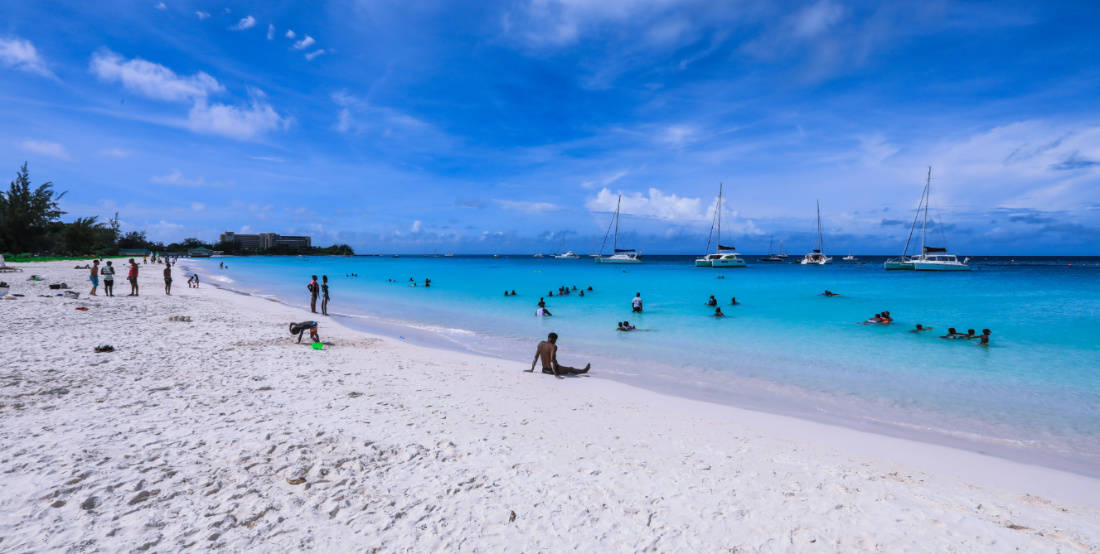