There is news coming from Jamaica that sadly a passenger from Independence of the Seas has passed away after a tragic road accident in Jamaica on Thursday. 3 other guests were injured and were taken to Hospital. In total the cruise line has posted that 21 guests from the cruise ship were involved in the road accident in Falmouth, Jamaica.

Today 21 guests from Independence of the Seas participating in an excursion were involved in a traffic accident in Falmouth, Jamaica. 1/3

The Jamaica Observer reports that the passengers were heading back to the ship after a Dunn’s River Beach shore excursion in St Ann. The were travelling in a Toyota Coaster tour bus and there were involved in a 4 vehicle collision on the road.

We are saddened to report that a guest passed away. Three other guests were injured and are being treated at the local hospital. 2/3

Crew members have gone to the hospital to assist. Join us in keeping them in our thoughts and prayers. 3/3

The 160,000 gross ton Independence of the Seas is sailing a 5-night western Caribbean cruise which departed Fort Lauderdale, Florida on January 11. The ship was docked in Falmouth, Jamaica on January 14 and is expected back at its home port on Saturday.

Our thoughts and condolences to the family and loved ones of the passenger who sadly passed away. 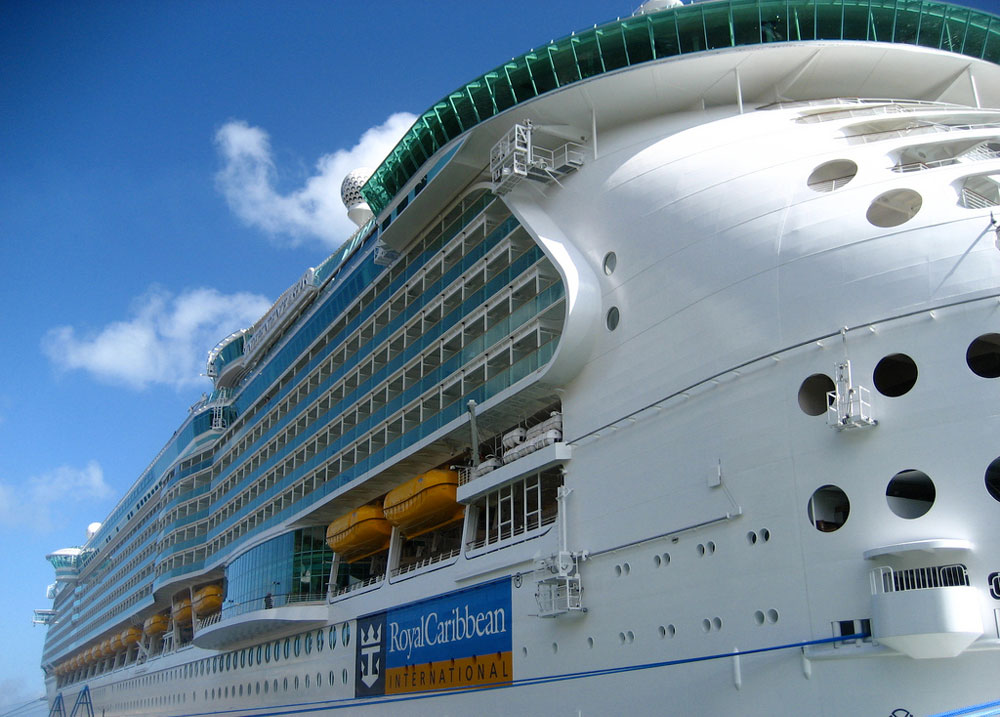