Cruise Ship Passenger Dies After Being Struck By Vehicle

Cruise Hive is sad to report that a male cruise ship passenger has died after being struck by a car in St Thomas, U.S. Virgin Islands.

Virgin Islands Daily reports that Monika Goldammer was pushing Wolfgang Goldammer in a wheelchair across a walkway on the Eastern Caribbean island of St Thomas. A silver Dodge Caliber struck both of them near the popular Havensight Mall at around 3:00 PM on Thursday.

Sadly Wolfgang Goldammer died from his injuries not long after in a local hospital. The driver of the vehicle has been arrested by police for homicide, negligent driving and operating a vehicle without a driver’s license. Authorities have launched an investigation into the tragic event.

The married couple from Germany was spending the day in St Thomas from the Royal Princess cruise ship which is operated by Princess Cruises. The large vessel arrived at the popular destination in the morning and was scheduled to depart at 5:00 PM. The ship is coming to the end of a 21-day voyage which will end in its homeport of Port Everglades on January 29.

Our thoughts go out to Monika Goldammer for her loss during this very difficult time. 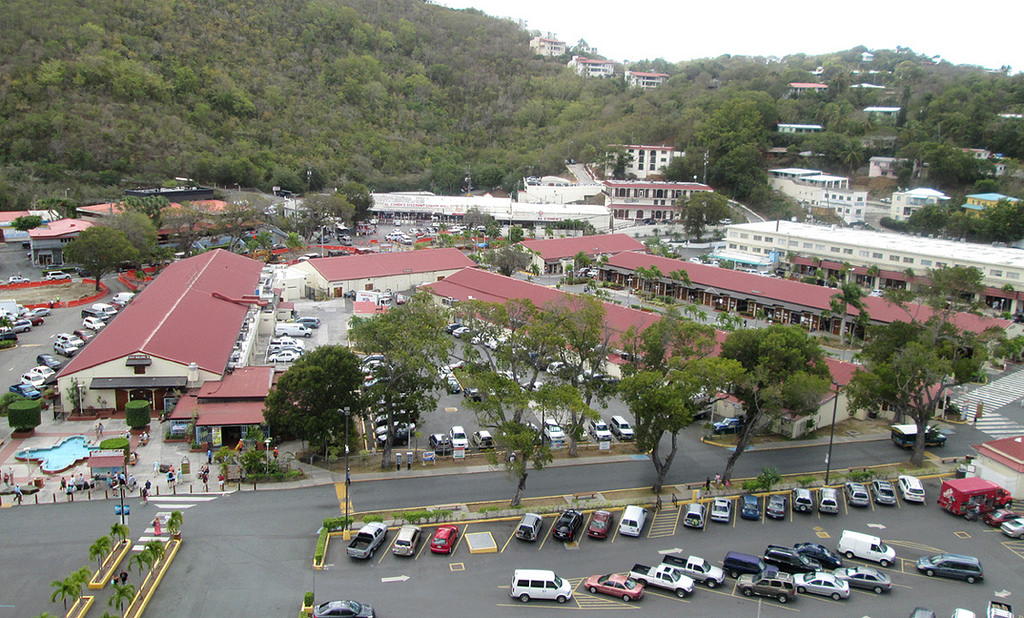