The Braemar cruise ship has finally found a place to dock and that is Cuba. The vessel picked up anchor near Freeport, Bahamas at 9:00 AM local time and is now heading to the country.

There are currently 22 guests and 21 crew members in isolation after they showed flu-like symptoms. UK authorities are working with Cuba on getting the British guests back home.

Four passengers and 1 crew member confirmed with COVID-19 aboard cruise ship which is now anchored near Freeport, Bahamas.

The British-based Braemar cruise ship which is operated by Fred Olsen Cruises has been hit by five confirmed cases of COVID-19. At the moment the vessel remains anchored 25 miles southwest of Freeport, Bahamas after the government there has provided a safe haven. The ship dropped anchor at around 9:00 AM local time today.

While anchored, the Braemar will be able to take on food, fuel, medications and other essential supplies. However, the logistics for this are set to be complex and take time. During this time a doctor and nurse will join the ship to provide support to the ship’s medical staff. The UK has also sent two Foreign and Commonwealth officers to Freeport to help authorities with the situation.

This all started after two guests from an earlier cruise itinerary later confirmed to have the coronavirus after they returned home. They never showed symptoms onboard at the time or visited the medical center.

On March 9 Fred Olsen Cruises stated that five guests onboard were being isolated after coming down with influenza-like symptoms. They were tested when the ship made a scheduled call at Willemstad, Curacao on March 10. A total of six people on the ship were tested and it has been confirmed that 4 passengers and 1 crew member have been infected with COVID-19. There was also another guest who had an inconclusive result.

Also Read: List of All Cruise Lines Which Have Suspended Operations

It was hoped the Fred Olsen cruise ship would dock back in Barbados on March 12 to end the Western Caribbean & Central America cruise but authorities there did not allow the ship entry as a precaution and to protect the public. This meant the ship headed for the Bahamas which is where it’s located right now.

Fred Olsen has also cancelled the following cruise out of Barbados and the cruise line which is based in Ipswich is working around the clock to resolve the situation. They are working on advice from Public Health England in the UK and in contact with the Bahamas authorities. The Foreign and Commonwealth Office has also written letters to all British nationals onboard the ship.

This comes as the cruise line has followed the rest of the industry by suspending cruise operations. Fred Olsen will resume sailings from May 23, 2020 and is contacting guests regarding their booked cruises. 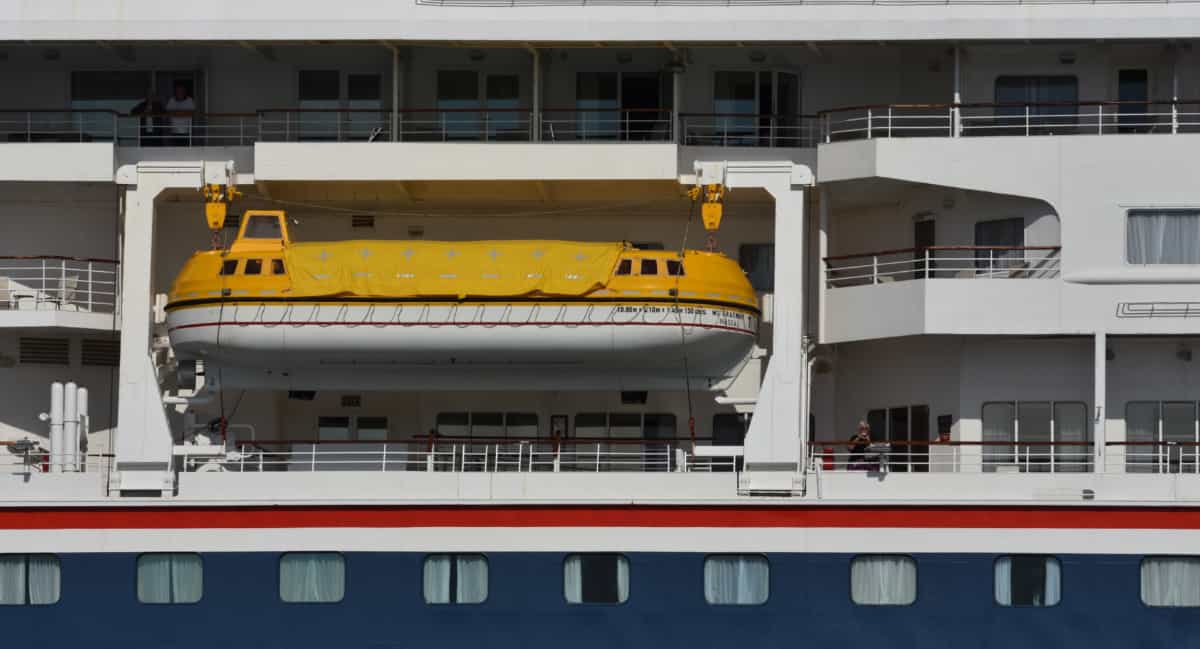