The Grand Classica cruise ship was denied entry into Cuba on Friday even though the cruise line had prior approval. Bahamas Paradise Cruise Line ended up sailing to an alternative port.

Grand Classica is one of two cruise ships operated by Bahamas Paradise Cruise Line and the ship is currently sailing a special cruise in partnership with Viva Travel. The four-night voyage which departed Port of Palm Beach, Florida on February 14 was originally scheduled to call at Havana, Cuba on Friday but for some unknown reason, the country denied the ship entry.

A statement was provided to CBS 12 News:

Due to the Cuban government denying entry into Havana without reason and despite advance approvals in place, Viva Travel’s charter of Grand Classica is headed for Nassau, Bahamas to complete her four-day cruise. Guests’ safety and security continue to remain a top priority.

The cruise ship was apparently hours away from docking when the government refused entry due to issues with the paperwork. The cruise line has stated that all the correct documentation was prepared with approvals in place.

The hardest thing about this is that the cruise ship which is being chartered to Viva Travel was sailing a one-time cruise. Many guests onboard were set to have family embark the ship once it docked. The call to Havana was one of the main reasons for booking the voyage which Cruise Hive did post about towards the end of January.

As a result of not calling in Cuba, the cruise ship sailed to Nassau, Bahamas and is returning back Port of Plam Beach as normal on February 18.

Also Read: 20 Ways to Experience Havana, Cuba During a Cruise

This was set to be a historic voyage not just for the cruise line but for the Florida based travel agency too. The cost for the cruise started from $699 and onboard is Cuban inspired activities, shows, and cuisine.

Grand Classica was purchased from Costa Cruises and joined Bahamas Paradise Cruise Line in 2018. The ship is over 52,000 gross tons and has a guest capacity of over 1,300. the cruise line mainly operated short round trip cruises to the Bahamas. 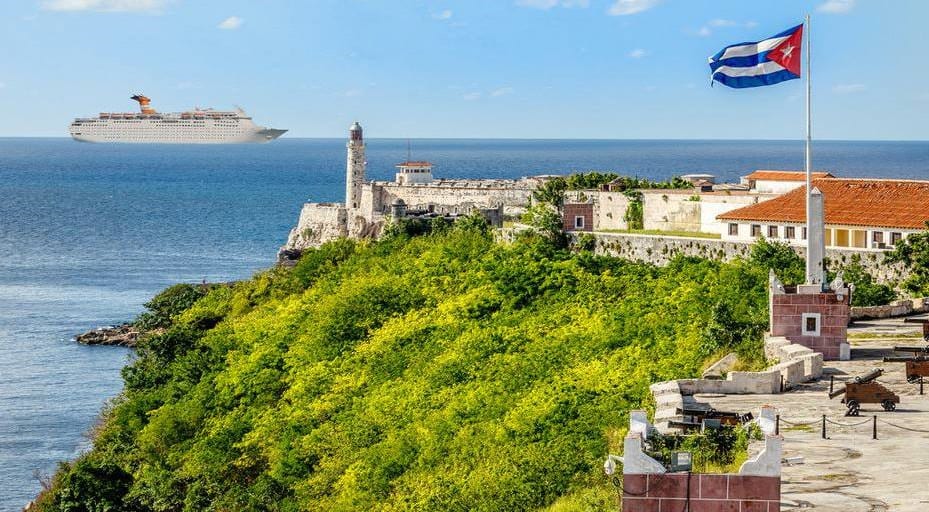