MSC Meraviglia has become the largest cruise ship to ever call at six Canadian ports including Quebec.

“We are so thrilled to welcome MSC Meraviglia, a truly beautiful ship, to Quebec City and Atlantic Canada as her arrival in North America marks another major milestone for MSC Cruises in this market.”

“Due to significant demand, for the first time in MSC Cruises history we now have four distinct ships sailing from North America as MSC Meraviglia joins MSC Seaside, MSC Armonia and MSC Divina.

In addition, MSC Meraviglia will be the first ship to visit MSC Cruises’ new private island, Ocean Cay MSC Marine Reserve, before homeporting in Miami in November to cruise the Caribbean for the Winter season. With MSC Cruises’ experience inspired by its European heritage, our vacation offerings resonate extremely well with Canadians and we look forward to providing Canadians with even more choice and variety to best fit their vacation needs.”

The 171,598 cruise ship is offering three sailings from New York City before repositioning to her new homeport in Miami, Florida. Caribbean sailings will launch from the port on October 28 including MSC’s very first call to its private island in the Bahamas, Ocean Cay MSC Marine Reserve on November 9, 2019.

From April to October 2020, MSC Meraviglia will be back in North Europe but will return to the U.S. again in October 2020. 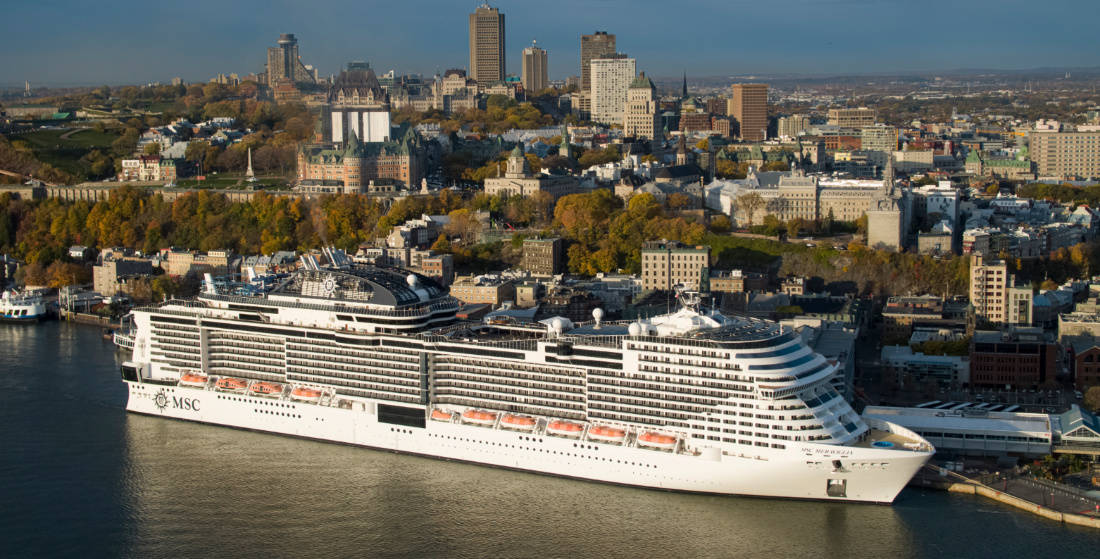