Ship Allowed to Dock in Cozumel After Being Denied 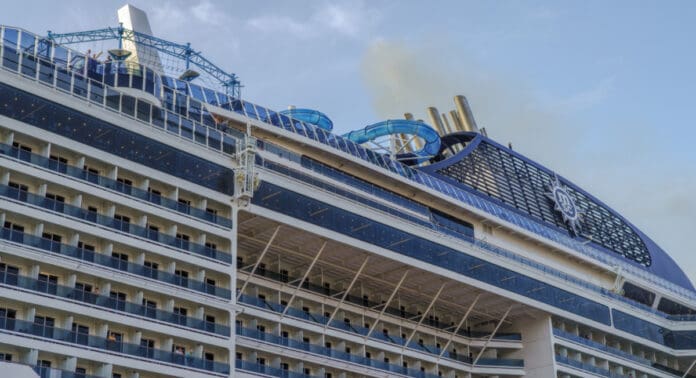 The MSC Meraviglia which has been denied entry to two cruise ports has finally be allowed to dock in Cozumel, Mexico.

Thousands of passengers aboard the MSC Meravigilia have not had the cruise vacation they expected as the vessel was denied entry to two popular Caribbean cruise ports. You can read our earlier news post about this right here.

With a Filipino crew member who came down with the common flu onboard, authorities in Jamaica and Grand Cayman decided to deny the large vessel from making its scheduled ports of call on February 25 at Ocho Rios and February 26 in George Town.

As a precaution, due to coronavirus fears across the world and sharp increases in cases in Italy were among the reasons the ship was blocked.

The good news is the vessel was allowed to make its call in Cozumel, Mexico today after a final authorization from the local health authorities in the State of Quintana Roo, Mexico. The ship is currently docked at the Punta Langosta pier in downtown Cozumel.

The ship almost didn’t make it due to high winds near Cozumel which were 35-40 knots. Also, health officials had to board the vessel to make some checks as maritime protocols.

As anticipated, MSC Meraviglia arrived off the West Coast of Cozumel on 26 February around 9:30 PM ET (3:30 AM CET). Due to unfavourable weather conditions, including 35-40 knot winds and stormy conditions, MSC Meraviglia is currently awaiting near pilot station for winds to decrease and the ship to be able to safely board pilot and enter port. The maximum wind speed permitted by the port of Cozumel for berthing is 25 knot winds.

Based on current weather forecast, weather conditions are expected to improve by tomorrow morning at around 8 AM ET (2 PM CET). As soon as this happens, the ship has already agreed with the local port authorities to board the pilot and head into port.

As previously announced, over the course of the day MSC Cruises has received formal and final authorization from the local health authorities in the State of Quintana Roo, Mexico to go to Cozumel.

The next port of call is at MSC Cruises private island of Ocean Cay in the Bahamas and the ship is scheduled to arrive back at PortMiami, Florida on March 1. There previously posts on social media of the ship canceling the call in Cozumel and instead of sailing to Honduras but this ended up not being the case.

Like other cruise lines, MSC Cruises continues to do health screenings on all passengers before embarkation. This includes checking travel history and anyone who has traveled through, to or from certain countries with coronavirus will be denied boarding.

MSC Meraviglia is a huge ship with a capacity of over 4,400 at double occupancy. The vessel is 172,598 gross tons.

This comes as another large cruise ship operated by Costa Cruises has denied to dock in Tortola in the British Virgin Islands due to sick passengers onboard, read more here. 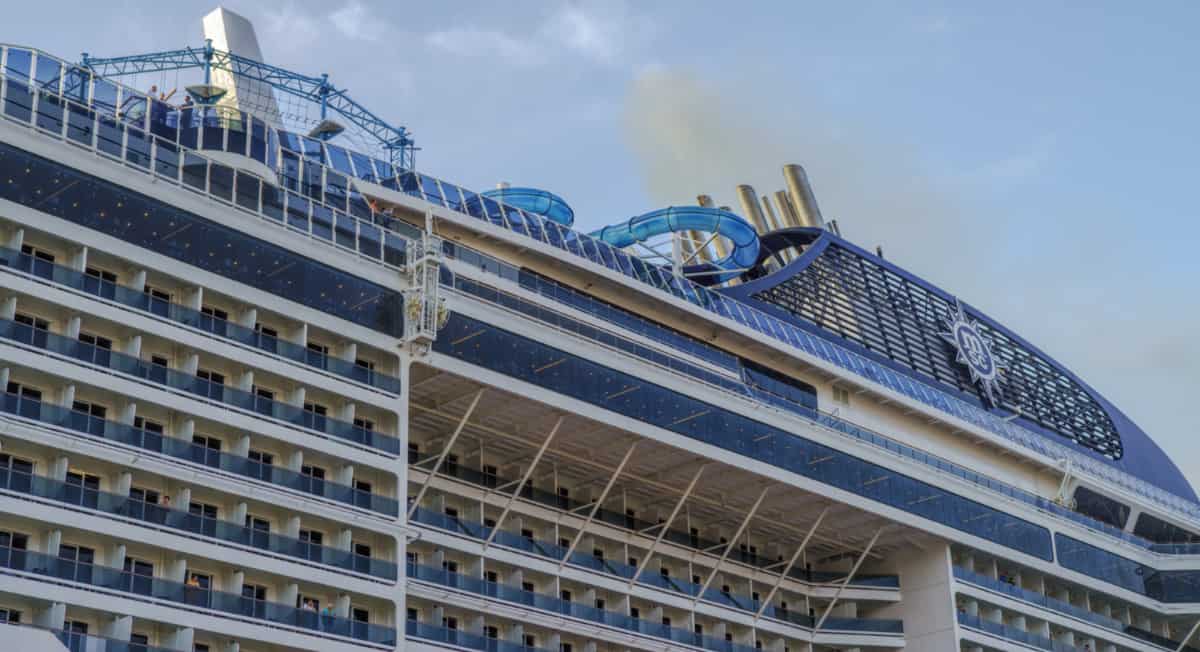