Find out about the first Fathom and Princess Cruises voyage along with new additional sailings announced on two other Princess cruise ships.

Princess Cruises and Fathom Travel are expanding offering for those wanting to not just help in Hurricane hit destinations but also popular cruise islands throughout the Caribbean. Fathom which is owned by Carnival and even though the cruise brand no longer operates a cruise ship it does, however, offer unique hands-on experiences on Carnival owned cruise lines including Princess Cruises.

The first Fathom Travel group experience is being held on Crown Princess which departs its homeport on January 20. These guests in the Fathom experience will get to help locals in Caribbean destinations and make an impact by making a difference. This isn’t like your regular kind of shore excursion. This sailing is sold out thanks to Fathom and now Princess Cruises is adding more sailings so that cruise passengers booked with Fathom can help more islands impacted by Hurricanes which hit in September 2017.

What Cruises Are Being Added?

“I’ve always believed there is an appetite among travelers to combine their passion for adventure with their desire for meaning, purpose and deep connection.”

“Now more than ever, our friends in the Caribbean need us to show up to support kids and families as they return to school and build normalcy in their daily lives. These cruises offer guests a transformative opportunity to make an impact in these communities.”

Those who have booked the Fathom sailing on Crown Princess will make the first sailing for this experience since Fathom was actually a cruise line in 2016 with just one ship. During the January 20 sailing guest in the Fathom group will experience special activites, connection with expert guides, special shore excursions and more. The ship will be calling in Antiqua, St. Maarten, St. Thomas and Amber Cove on the 8-day itinerary. St. Maarten and St. Thomas was badly impacted by Hurricanes last year and have been rebuilding ever since.

If you’re interested in the upcoming sailings on Regal Princess and Caribbean Princess head on over to the Fathom site to find out how to join the Fathom group on those ships. You can also keep in touch for future cruises with Fathom experiences. 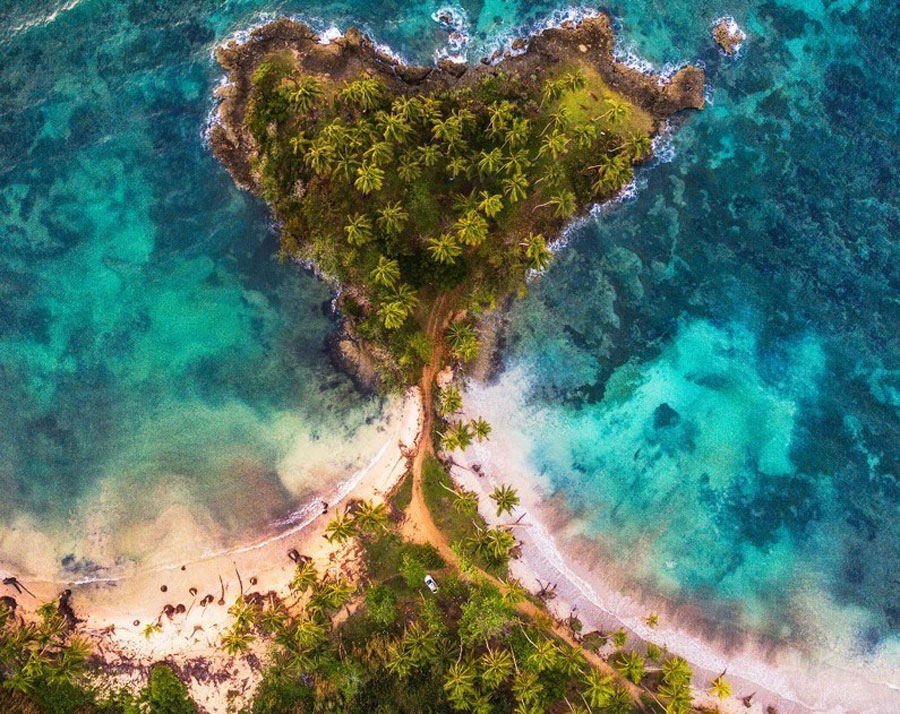