Nearly 200 passengers from a cruise ship which was in Phuket abandoned the vessel on lifeboats to join another vessel so they could go back home.

As cruise lines continue to work on getting their vessel back to port safely after suspending operations passengers on a ship operated by Cruise & Maritime Voyages took the quickest way to get back home option!

According to the news in Australia, passengers who lived in Australia were given the option to remain onboard the Columbus cruise ship as it sails back to the UK or abandons ship on lifeboats to get back to Australia which is much closer.

Apparently a total of 178 guests disembarked the CMV operated vessel on lifeboats as the ship was near the island of Phuket, Thailand. Another vessel named Vasco da Gama was nearby was heading for Fremantle, Australia and thankfully the ship is operated by the same cruise line.

Social media posts show guests boarding one of the lifeboats with their luggage to be transferred to the other cruise ship for a much shorter trip home. The Vasco da Gama is scheduled to arrive in Fremantle, Perth on March 27.

The CMV Columbus is based out of Tilbury, UK and sailing back there would take weeks. The ship is not scheduled to arrive in the UK until April 13, 2020. The ship was sailing a world cruise but of course due to the current world situation that has now come to an end.

This comes as Cruise & Maritime Voyages suspended all operations starting from Friday, March 13 for six weeks until April 24, 2020. This follows all cruise lines around the world bringing the entire industry to a standstill.

Also Read: The Crew to Disembark Carnival Cruise Ship, Out of Service for Some Time

All effected CMV guests are receiving compensation due to the shutdown. A 125% Future Cruise Credit is being offered which can be used with other deals from the cruise line and discounts on onboard packages. Guests can also choose to simply refund the full amount of their cruise vacation. 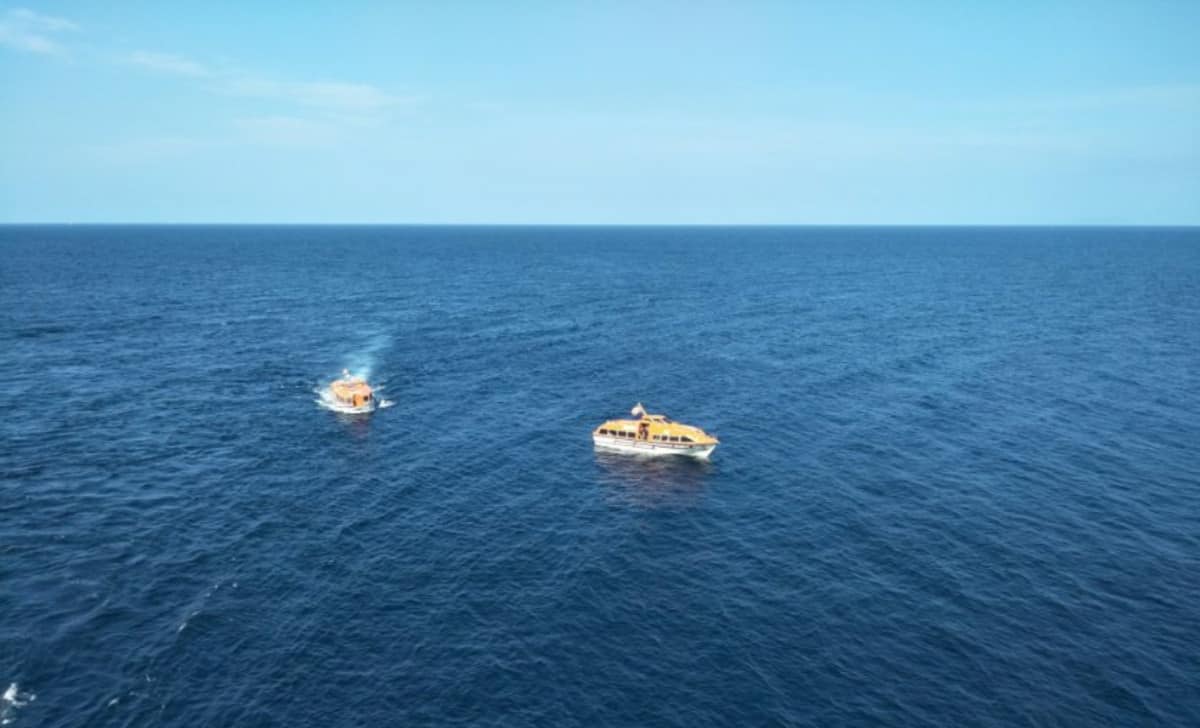