This angry man decides to throw his girlfriends bag overboard the Norwegian Escape during a cruise in March. From what we can tell after watching the video, he storms over to where his girlfriend’s bag is located on the floor. He then picks up the bright-colored bag which is behind some stacked deck chairs, strolls towards the other side and throws the back overboard. The bag ended up in the ship’s wake.

You can watch the short video below:

It seems there was some kind of cruise party or event going on at the aft and there were many other guests around. According to the person who posted the video, the man caught his girlfriend (no probably ex-girlfriend) cheating with another man.

This isn’t how a cruise guest should behave while onboard no matter how upset. Who knows what was in the bag and even though it was small no one should ever pollute the ocean. Our advice is to talk to a friend about your onboard issues and try not to let anger take over. 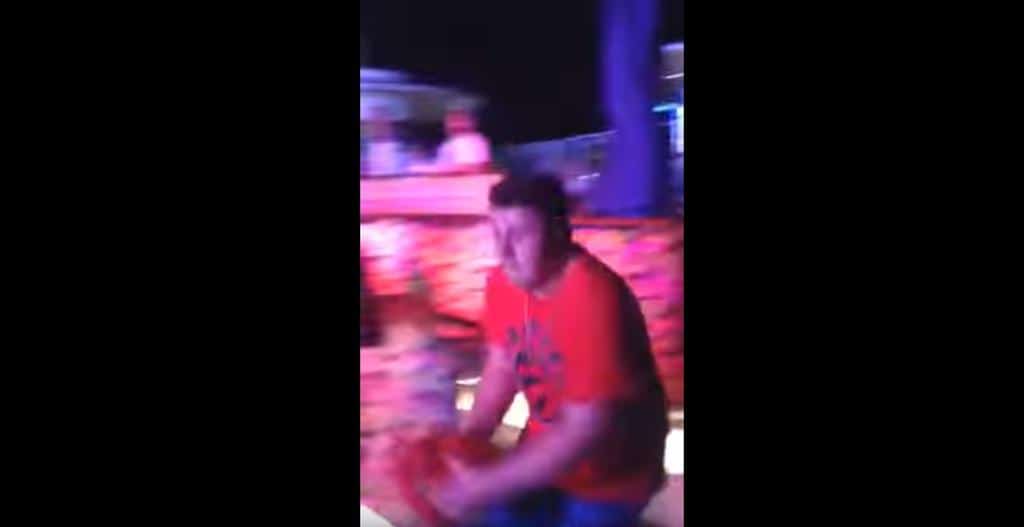