The cruise industry met with the White House response team on Monday. What came from the virtual meeting and is it a positive step forward for resuming U.S. cruises?

The meeting follows weeks of intensive pressure on the CDC and the White House to release cruise lines from increasingly unworkable Conditional Sailing Order.

During the meeting with the White House’s Covid Response Team and CDC, the CEOs made their case for replacing federal phase-in guidelines for sailings and proposed a clear roadmap that would allow sailings to resume this summer.

Although the CDC did update its framework earlier this month, the fact remains that the agency did not propose any dates for sailings to resume. Something that has gotten the cruise lines, and several stakeholders, up in arms. Not surprising as hundreds of thousands of passengers have already enjoyed cruises worldwide.

The CEOs made the point that by requiring vaccinations and Covid tests for everyone on board, passengers could sail safely. As one attendee said according to CNBC, the meeting was “encouraging.” What is surprising in this is that Carnival Corporation and Carnival Cruises, particularly through President Christine Duffy, have been clear in their intentions not to require vaccinations upon resumption of sailings.

It looks then that there might be a change in policy necessary if the plans from the cruise lines are approved, and the CDC drops its CSO.

A representative of CLIA said the following:

“For the first time, industry leaders were able to highlight the unique ability of the cruise community to implement and closely manage health protocols that include rigorous screening, testing, prevention, detection, surveillance, and response procedures in a highly controlled environment across the entire cruise experience.”

Pressure is Mounting, But Will it Be Enough?

The meeting comes at a time when relations between the stakeholders in the cruise industry are at an all-time low. Many companies have taken the opportunity to sail from less restrictive countries in the Caribbean, the UK, Asia, and Europe.

So while the CDC aims to keep US cruise fans safe and withhold them from boarding in the US, the same people can jump on an airplane and take a cruise from the Bahamas.

The pressure has been mounting, and the pressure is now coming from both sides as two senators have called for the CDC to uphold its conditional sailing order. Government representatives Richard Blumenthal and Doris Matsui asked CDC Director Dr. Rochelle Walensky to keep in place the sailing order:

“While the United States makes progress toward our shared goal of beating this pandemic, COVID-19 remains a grave public health risk that requires ongoing vigilance.”

“Prematurely lifting restrictions on cruising – with thousands of people in close proximity and conditions ripe for spread of infections – threatens a serious setback in this progress.”

As Cruise Hive reported earlier, Norwegian Cruise Line CEO Frank Del Rio has re-iterated his intentions to sail on July 4, Independence Day in the US. Frank Del Rio’s letter to the CDC two weeks ago went unanswered, while he sent another letter this week. Frank Del Rio:

“I continue to await further discussion with the CDC and I am respectfully requesting a prompt response to my written proposal to recommence cruising in July, allowing us to join America’s national reopening,”

Whether or not the letter will be successful remains to be seen. While in Europe MSC Cruises can open up itineraries for ten different vessels this summer, and a multitude of ships will be sailing around the British Isles, the companies dependent on the US market will be losing out.

A CDC spokesperson said last week the agency is confident for ships to be sailing in some form or other, this will not be enough to go on for the big three, especially as the competition will already be sailing with thousands of guests each day in Europe. 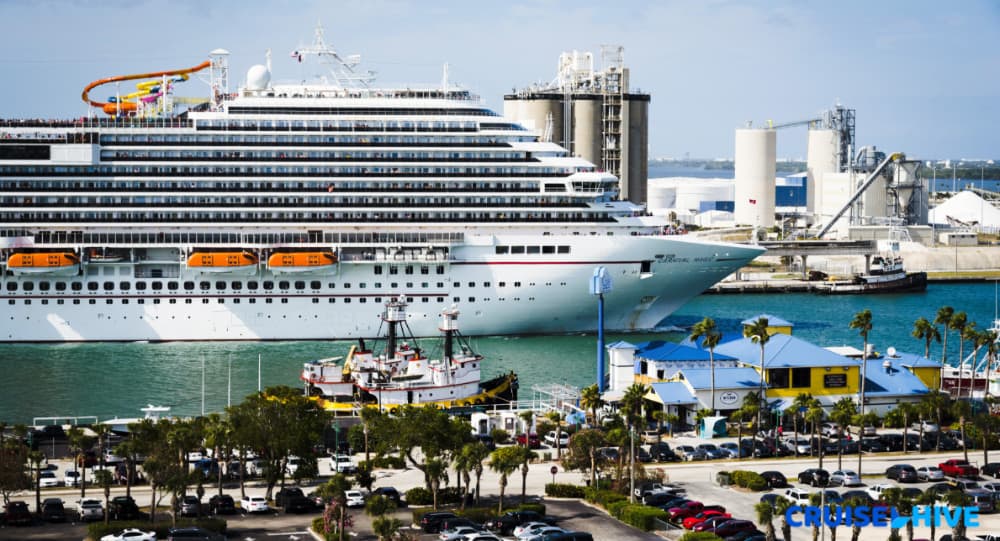