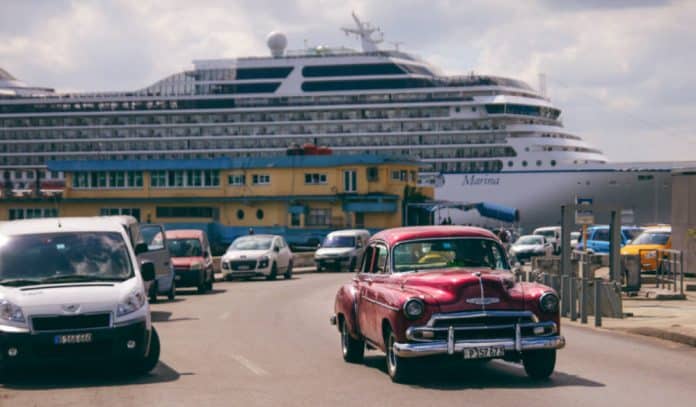 The cruise industry is watching how the U.S. travel ban to Cuba will impact them. So far it’s not yet known how this will impact upcoming cruises to Cuba with Carnival Cruise Line, Royal Caribbean and Norwegian Cruise Line stating they are waiting to see.

The U.S. government has decided to backtrack its Cuba policies which included the allowing of cruise ships to begin sailing to Cuba. Well now a new policy is being implemented from June 5 and it could impact the cruise industry, just depends how big.

The U.S. Department of State has posted today that “the United States will no longer permit visits to Cuba via passenger and recreational vessels, including cruise ships and yachts, and private and corporate aircraft.” The reasons for the new policy is due to “repression of the Cuban people, its interference in Venezuela, and its direct role in the man-made crisis led by Nicolas Maduro.”

Even though the ban does include passenger vessels (cruise ships) it is not yet clear if those already scheduled to sail to Cuba will still be allowed, this is something the cruise lines are trying to find out.

With thousands of cruise passengers already booked on sailings which include Havana, Cuba this ban is set to have a huge impact. Royal Caribbean posted on its web site today. Update: Royal Caribbean was the first cruise line to cancel calls to Cuba, read about it here.

Royal Caribbean is closely monitoring the announced changes to U.S. policy regarding travel to Cuba. We will communicate additional updates to our guests and travel partners when additional information becomes available.

Carnival Cruise Line ambassador John Heald has also responded on his Facebook page after many cruisers booked on cruises to Cuba have reached out asking how the ban will impact them. Update: Carnival is now working on replacing calls to Cuba starting with the Carnival Sensation’s current voyage, here are the details.

As as so many of you have been asking about our Cuba cruises following the latest news from the US Government I wanted to advise you of the following.

We are currently evaluating the recent announcements regarding Cuba and will have additional information in the very near future. If any adjustments are needed to our itineraries, booked guests and their travel advisors will be notified. We thank you for your patience.

I will share all the news as soon as I have any and will be back on Thursday as normal to answer all your questions.

Another major cruise line which offers cruises to Cuba is Norwegian Cruise Line and as expected it to is watching how this ban develops and for further specific information from the government:

Today, the U.S. government announced new travel restrictions to Cuba. We are closely monitoring these recent developments and any resulting impact to cruise travel to Cuba. We will communicate to our guests and travel partners as additional information becomes available.

Guests booked on any upcoming sailings can expect to be informed by their cruise line if their itinerary is affected by the travel ban. It is likely an alternative cruise destination will be chosen or the call could be replaced with a day at sea depending on the itinerary.

Virgin Voyages which is yet to begin cruises from Miami could be another cruise line to be impacted with its new cruise ship Scarlet Lady with scheduled calls to Cuba starting in 2020. Update: Virgin Voyages will announce a replacement port of call for Cuba early next week, click here for details.

Also Read: 20 Ways to Experience Havana, Cuba During a Cruise

Cruise Hive will update readers once more details are known about the travel ban to Cuba and how is will affect cruise vacations to the Caribbean island. 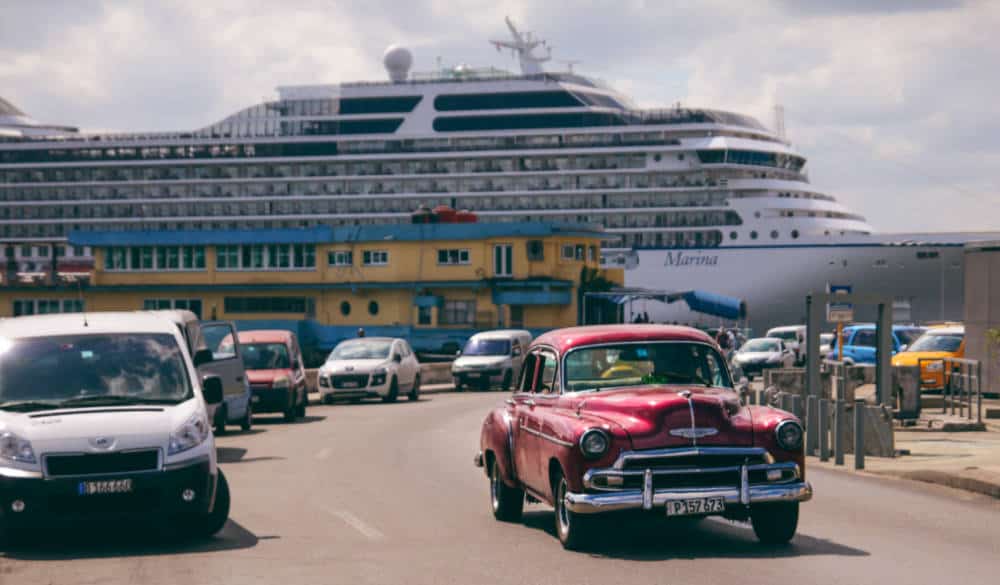