The Ebola virus continues to infect thousands of people in western parts of Africa and now several cruise lines will avoid the region so the deadly virus doesn’t spread to cruise ships.

At the moment Holland America Line, Fred Olsen Cruise Line, Sebourn and Regent Seven Seas have all cancelled port of calls in the affected region. Holland America’s ms Rotterdam which is scheduled to sail a 35-day African Explorers cruise has had to make some changes. The ports of Ghana, Gambia and Senegal have all been cancelled. Instead the 62,000 ton vessel will spend an overnight in Cape Verde, Cape Town and a call at Tangier, Morocco.

Other major cruise lines including Carnival Cruise Lines, Norwegian Cruise Lines and Royal Caribbean don’t have any ships sailing to West Africa at the moment.

According to the latest reports the countries currently infected with the Ebola Virus are Nigeria, Guinea, Sierra Leone, Senegal and Liberia. 7,500 people are already infected and this number is expected to rise over the coming months.

Cruise Hive has reached out to all cruise lines regarding Ebola preparation onboard the ships if any passengers were to be infected. We will post the responses once received. Do you think passengers should be checked for symptoms when first embarking onto a cruise ship? Let us know in the comments below what you think. 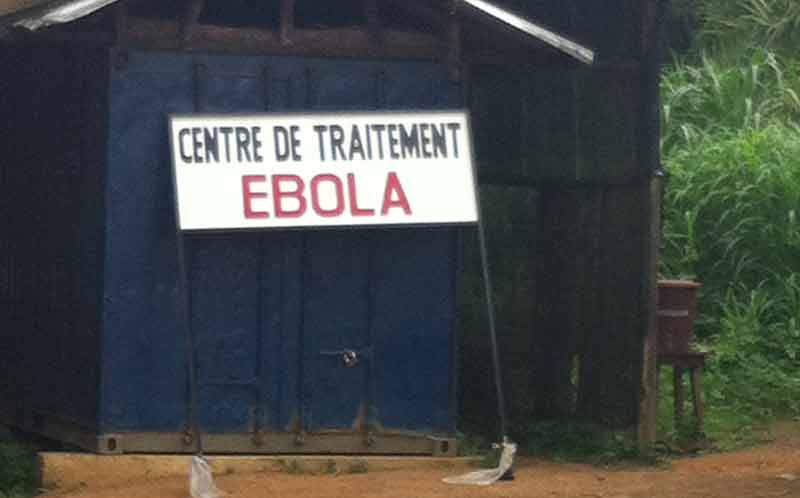