The Carnival-owned AIDA Cruises which is a Germany-based cruise line has announced that it will begin cruises to the Canary Islands from next month. This will be an enticing option for those desperate to go on a cruise and get some sunshine.

Even though many cruise lines have suspended operations well into 2021 there are some major cruise lines in Europe that are gearing up and continue to offer cruises this year.

AIDA Cruises will start sailing to the Canary Islands on December 5, 2020. AIDAperla will be the first ship to kickstart sailings there followed by AIDAmar with a Christmas voyage on December 20, 2020. These week-long sailings will depart on Saturdays or Sundays from Gran Canaria.

The Spanish government has opened up travel to the canary islands which are a group of Spanish islands off the coast of Morocco and Western Sahara. There are clear health and safety regulations in place that are also in-line with AID’s established protocols.

The cruise line’s health measures have been audited by SGS Institute Fresenius and confirmed by the classification society DNV-GL, among others, include measures such as the free COVID 19 test before the voyage, secure arrival and departure, medical care, distance regulations and increased disinfection measures on board, as well as guided shore excursions.

AIDA Cruises suspended cruises temporarily for November 2020 due to the German government going into a stricter lockdown. Before that, the cruise line had restarted operations in October with cruises out of Italy and the hope now is that things can get back on track with even further vessels resuming cruises into 2021.

In addition to cruises to the Canary Island, AIDA also announced that due to the current situation in the United Arab Emirates, mainland Spain, and France, cruises will need to be adjusted.

This means that Scheduled AIDAstella and AIDAprima sailings between December 1, 2020, and January 26, 2021, have been cancelled. Guests on the impacted cruises are being contacted immediately. 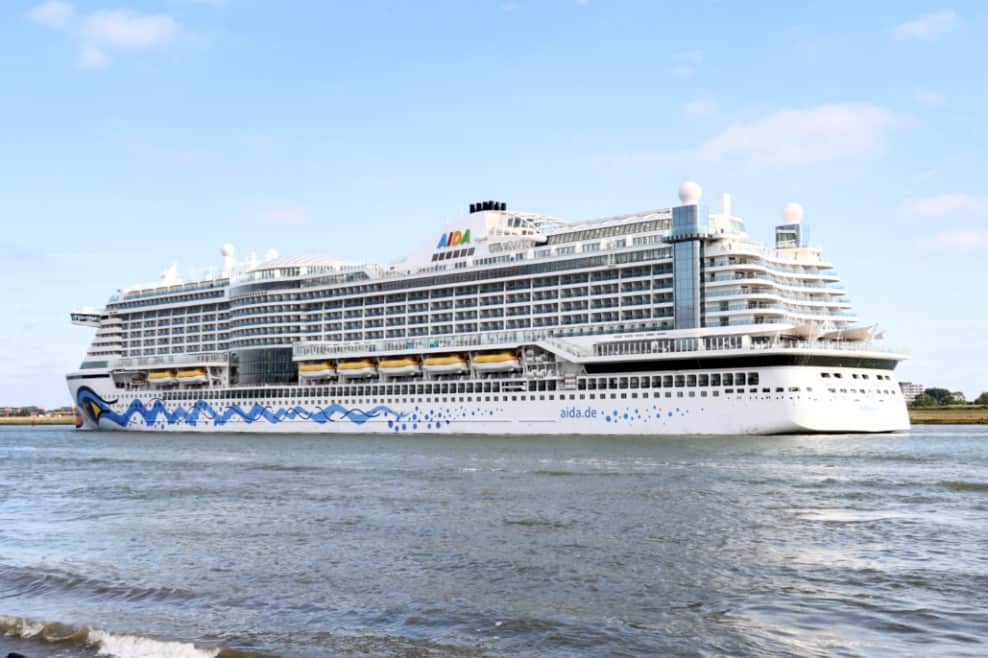