Cruise Line to Resume Operations From Florida to the Bahamas

UPDATE: Since our post on October 16, Bahamas Paradise Cruise Line has announced that cruises won’t resume in November and will instead restart with Grand Classica from December 18, 2020.

While we are eager to return to sea, the overall health and safety of our guests and crew remain our top priority. Instead of returning to Grand

Bahama Island onboard Grand Celebration, we’ve decided to return onboard Grand Classica, which features larger deck space and nearly 100 fewer staterooms. The guest-to-space ratio onboard the Grand Classica is one of the highest in its class and rivals many of our contemporary peers. This change, coupled with a capped capacity of 60percent, will further ensure that our guests and crew members can easily maintain required social distancing onboard. We will resume cruise operations to Grand Bahama Island on December 18, 2020 onboard Grand Classica. We will announce details on our return to Nassau at a later date.

Some good news for cruises out of the United States as Bahamas Paradise Cruise Line has announced it will resume operations from Florida. The small cruise line which is based out of the Port of West Palm Beach will kick off sailings with just one ship to the Bahamas at first.

The cruise line plans on resuming operations on November 4, 2020, with the Grand Celebration cruise ship. Just the one vessel will sail for this year until Grand Classica start cruising on March 3, 2021.

In a statement by CEO Oneil Khosa, he said “We have remained one of the few cruise lines that reported no cases of the virus onboard our ships. We have also followed all guidelines, including adhering to strict requirements for onboard crew members, and installed the highest safety protocols in the industry across our fleet. While it is disappointing that we are unable to sail as planned, we believe this decision will ensure the health and safety of our guests and crew.”

When Grand Celebration starts sailing there will be strict new health measures in place to make sure guests and crew remain safe at all times. Bahamas Paradise Cruise Line has been working closely with the Centers for Disease Control and Prevention (CDC) and the World Health Organization along with authorities in the Bahamas.

The Bahamas opened up its borders to air and sea on October 15, 2020. Cruise Hive has already detailed the reopening of the Bahamas to international visitors. That’s a good sign for cruising and we could see shorter calls to the Bahamas from major lines such as Carnival Cruise Line and Royal Caribbean.

Also Read: The Bahamas Will Reopen to Cruise Ships in Phase 4

The cruise line was previously aiming at resuming operations to the Bahams on October 1, 2020 but due to the fluid situations the industry is in this has been extended.

This news comes as the CDC currently has its No-Sail order in place through October 31 and the Cruise Lines International Association has extended suspension also through the end of October. However major cruise lines have already cancelled cruises for November 2020. 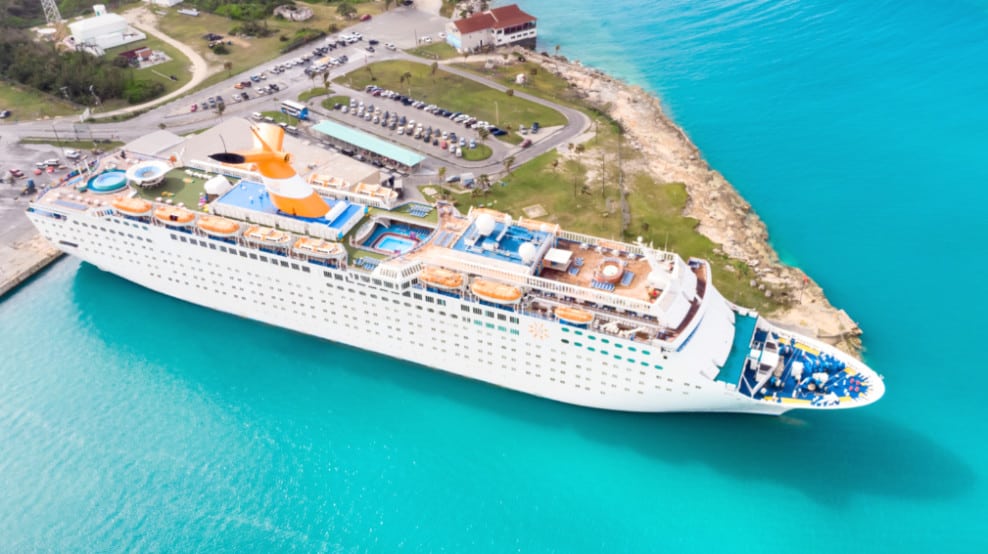