MSC Cruises is well underway to start cruising in Japan in April after the cruise line received the Japanese health and safety certification from its official maritime classification society ClassNK.

The company is the first cruise line to receive this distinction. The certification of MSC Cruises now paves the way for the line to open sales in December to residents. This will be for cruises homeporting in Japan. It also means the company can start to work with ports in the country to prepare for the forthcoming season.

MSC Bellissima, which was launched in 2019, will be deployed to Japan, homeport in Yokohama to sail six to nine-night cruises in April, May and June 2021. She is also scheduled to operate in the country during October and November 2021.

MSC proves that safe cruising is possible while taking the necessary steps to protect both guests and crew. The cruise line already served more than 30,000 guests over the summer season, calling in Italy, Greece, and Malta.

Gianni Onorato, CEO of MSC Cruises, had this to say:

“We have now safely and responsibly carried more than 30,000 customers in the Mediterranean and can now look forward to offering the same for our guests who live in Japan.

“Our industry-leading protocol, as well as the unique sets of data gathered through the operation of our two ships calling Italy, Greece and Malta during the past few months, is currently being reviewed by authorities in other regions where the Company’ other ships are scheduled to restart.

Worth Reading: Cruise Lines Have Already Been Sailing Safely for Months

While many governments think that cruising cannot be safe at this time, the only government with extensive experience thinks differently.

In Italy, through both the marine safety organization RINA and the Italian government, the company has received multiple commendations for promoting safe cruising.

“We believe that this certification – in a country where the industry was at the centre of much attention very early in the pandemic – and the confirmation by authorities in Italy through their latest ministerial decree that cruising can continue, will go a long way to demonstrate the trust that we have been able to build with the protocol’s effective measures and their rigorous application for the benefit of guests, crew and the communities we serve.”

With the experience that MSC has in Europe, it is no surprise that the company was the first to receive support from the Japanese government to commence cruising again.

At the same time, MSC will be happy to support what is becoming a hugely popular cruise destination. Although cruises would only be for residents at the start, cruising in Japan could hopefully be available for all again soon. 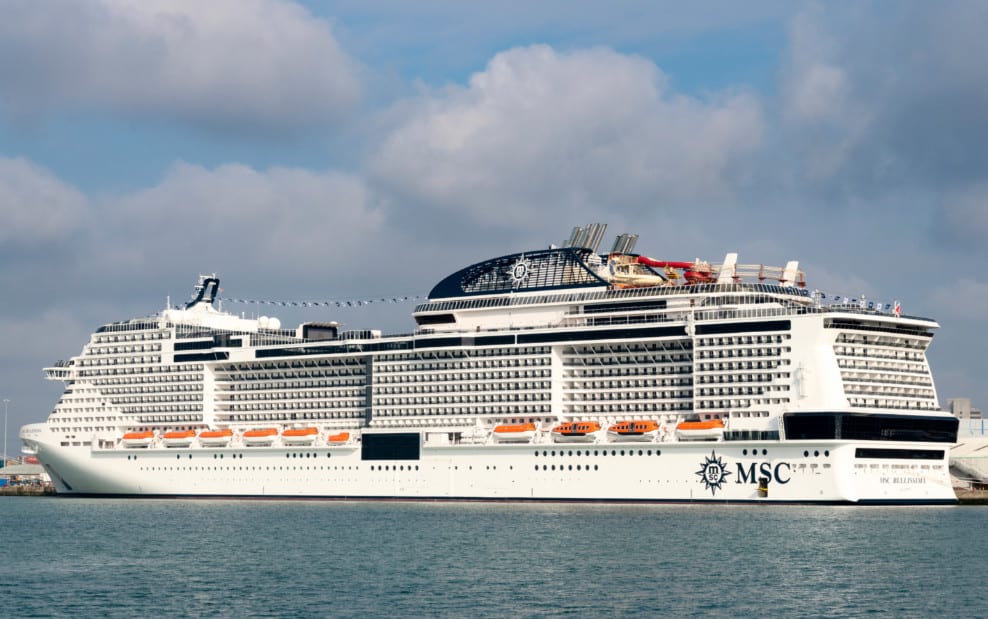