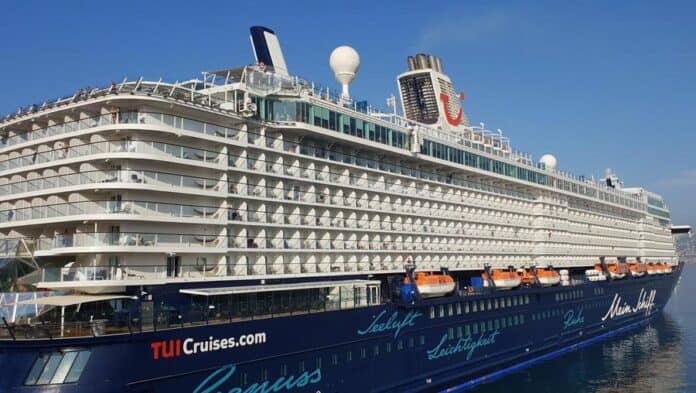 So far we know that TUI Cruises will still keep sailing even though the German government has announced a full lockdown.

On Wednesday, German Chancellor Angela Merkel announced that Germany would be going into a new lockdown starting from Monday, November 2, 2020. The big question is how this will impact German-based cruise lines that have already resume operations, including TUI Cruises.

The cruise line, which is partly owned by Royal Caribbean, has responded to the new lockdown announcement swiftly, and the good news is that sailings will continue. The cruise line is following the developing situation closely and stated:

“The announced measures by the federal and state governments do not cause our ships to stop again. Because a stay on board our ships is not considered domestic tourism. Arrival and departure to the respective port of departure is still permitted as transit (“transit”). With us on board, you can still feel as safe as at home.”

TUI went on the state that since July, when cruise operations first started, more than 30,000 guests have cruised, and so far, the new health measures in place are working. Even though there was recently a reported outbreak amongst crew members, those results were false positives, as Cruise Hive reported right here.

The Robert Koch Institute (RKI) has designated Hamburg as a national risk area since Friday, Oct 23, but the cruises to nowhere are not under threat, according to the cruise line. Guests are taking a mandatory COVID-19 test before embarking on any voyage, and the Port of Hamburg is working with the cruise line at the terminal to make sure guests and crew remain safe.

TUI Cruises is offering cruises to nowhere known as “Blue Journeys” in the North Sea and Baltic Sea. There are also offerings to the Meditteranean and the Canary Islands, where travel warnings have recently been lifted. These sailings are not your regular type of vacation due to several changes.

At the moment, Carnival-owned AIDA Cruises, which is another major German cruise line, has not provided any updates since the lockdown in Germany was announced. Costa Cruises has already made some adjustments to itineraries in Europe. Take a look here. 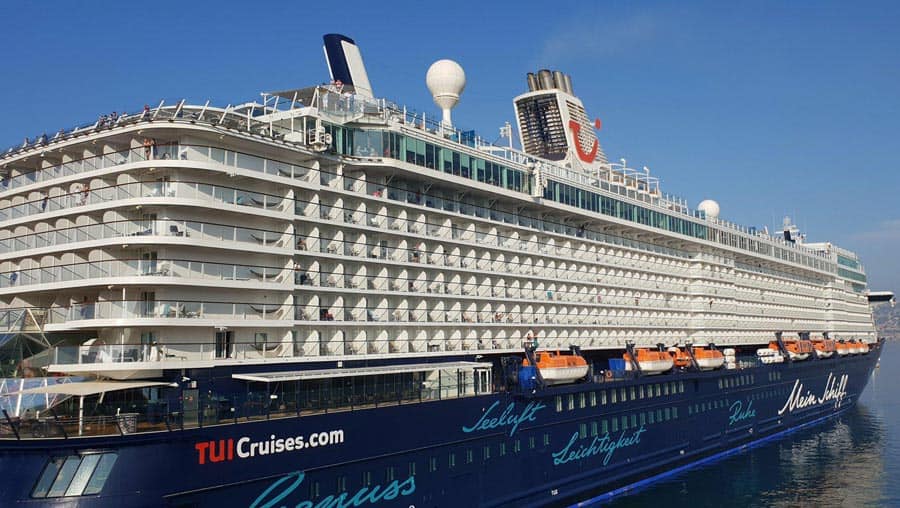