Carnival-owned Aida Cruises’ restart of operations has a setback resulting in cruise cancellations for two ships.

Aida Cruises which is a German-based cruise line owned by the Carnival Corporation has announced a setback in its return to service. Cruises were scheduled to resume starting with Aidaperla from August 5 but now cruisers will have to wait a little bit longer.

The short trip cruises to nowhere with no port of calls for Aidaperla and Aidamar between August 5 and 12, 2020 have been cancelled. The reason for the delay return is that Aida is waiting for approval for short trips by its flag state of Italy. The approval is pending and once this goes through the cruise line should get the all-clear.

Aida has already introduced new health measures to keep guests and crew safe during the entire vacation process. The cruise line has also had a scare after ten crew members were infected with COVID-19 when they arrived in Germany in preparation for the restart of operations.

The infected crew had been put under quarantine and nine of them displayed no symptoms. On their first test, none of them came back positive. Only on the second test which took place in Germany was it found that 10 of the crew out of 750 were positive. It’s part of the procedures by the cruise line and does show a good level of protection for Aida cruise ships.

Those guests impacted by the further cancelled cruises are being contacted by Aida as soon as possible. Guests will be able to reebok their vacation and receive an onboard credit of 50% of the actual travel price. 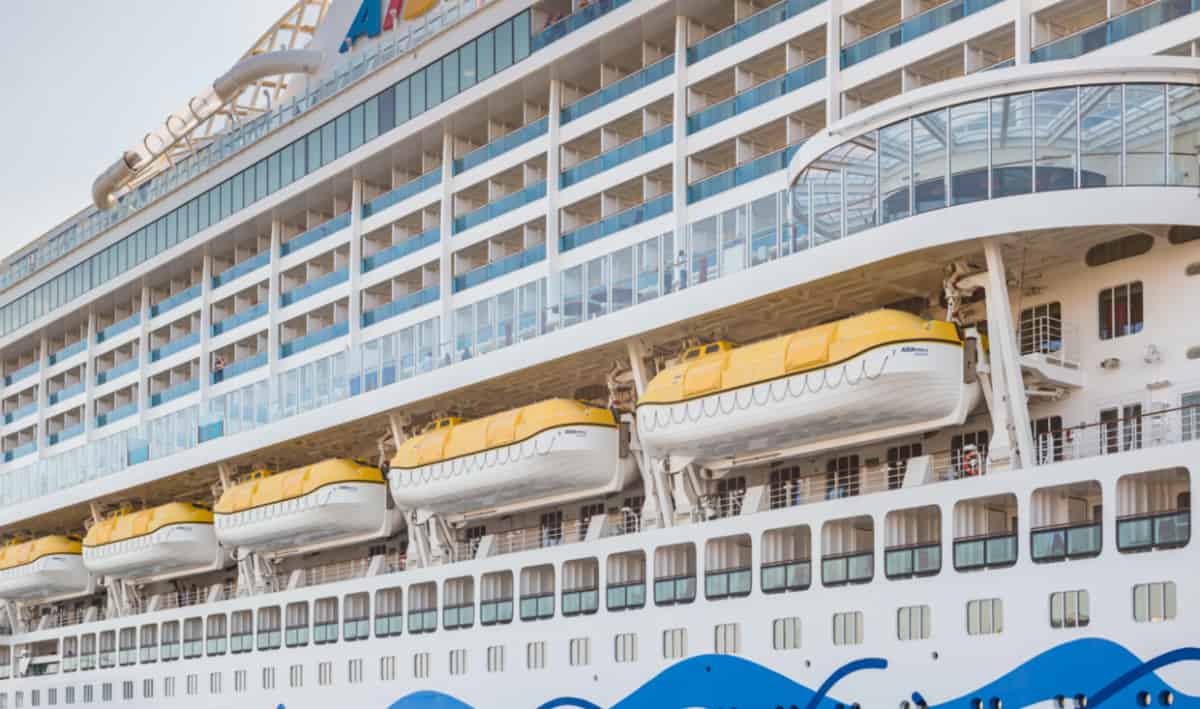