During unprecedented times in the cruise industry, the crew and officers that work onboard are incredibly hard hit. While most have been home for six months, mostly without pay, cruise lines are now starting to scrap positions.

With the sale of four ships, Holland America has been slimmed down considerably. While new ships are on the way, these will come too late for many crew members that counted on these vessels as their income and livelihood.

The corporation has plans to transfer a total of 18 ships from the company. CEO Donald Arnold had this to say about the transfer just a few weeks ago:

“We are accelerating the exit of 18 less-efficient ships from our fleet. This will generate a 12 percent reduction in capacity and a structurally lower cost base while retaining the most cash-generative assets in our portfolio.”

Some ships that are included in this are:

The company also sold the Holland America ships Maasdam, Veendam, Amsterdam, and Rotterdam, leading to the crew and officers being dismissed.

In a statement posted today on the Holland America social media channels, and indirect communication to the crew members, the recently appointed president of Holland America Cruise Line, Gus Antorcha, said the following:

“With our operational pause continuing to be extended, we have taken many aggressive steps together to lower the cost structure of the company and raise capital.”

However, to align with the reduced size of the fleet, we have now made the tough decision to begin a formal process to reduce the number of officers and crew members in our establishment.”

Some officers had already been notified earlier, while the others would be informed within the next 45 days.

Although the company hopes that natural attrition would take effect and fewer people would be impacted, this seems unlikely in a period where more and more people are losing their job.

More and more unsettling news is coming from all corners of the cruise industry; only recently, Carnival Cruise line had to take the same measures as Holland America Line. Simultaneously, Costa Cruise Line managed to transfer many crew to their new ship, a large amount of crew and officers remain at home.

The Expedition cruise market has also been hit extremely hard with both the Arctic and Antarctic seasons canceled for nearly 60 vessels.

Crew members who have counted on the ships for their livelihood, income, and support for years and years are left behind in an industry struggling to stay afloat. 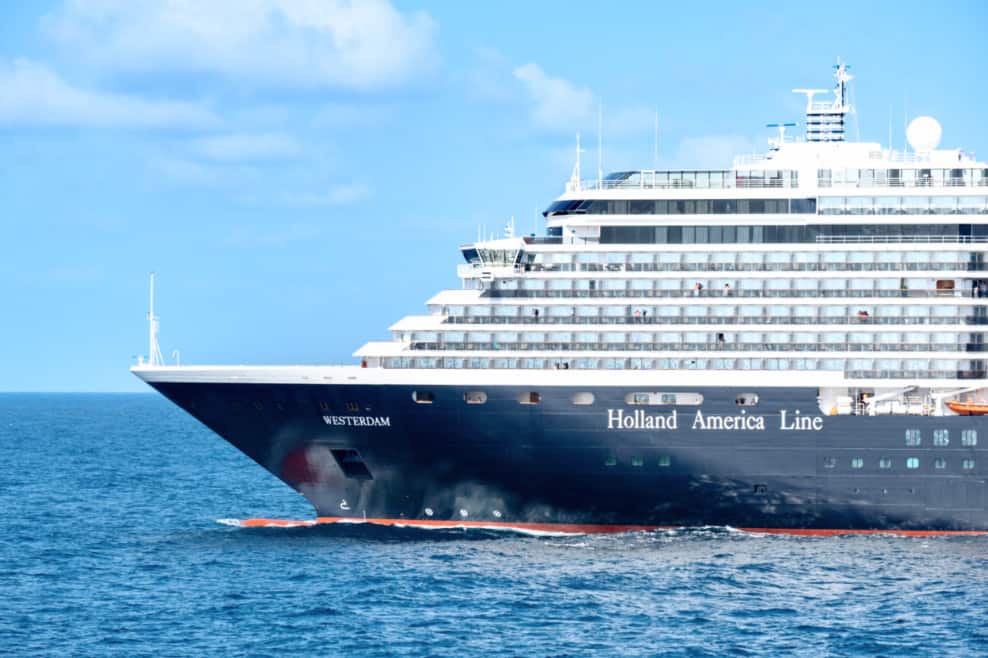