Hurtigruten might be worth trying out if you’re interested in cruises along the U.S. East Coast with small and large destinations.

We all know the major cruise lines like Carnival and Royal Caribbean offer cruises on the U.S. East Coast but you’ll be glad to know there are other smaller lines too. Hurtigruten which is mainly known for cruising remote destinations in the Antarctic and remote regions also sails in places you might not expect.

The cruise line is rolling out new itineraries which are open for booking only until November 20 so you don’t have long. The cruise line is also offering onboard credit for each guest. highlights include calls in Portland, Maine, Acadia National park and larger calls like New York City and Halifax.

Sailing almost 1,400 nautical miles along the east coast of North America will have you on an adventure from hot-spot destination Miami to Charleston, New York City, Boston, and the charming small towns of Maine and Acadia National Park on this 13-day expedition. Save $500 per person if you book your 2018 Explorer cruise to the Americas today. (available April 10, 2018)

Navigating the Northeast and Atlantic Canada

Coastal Journey of Down East Maine and Acadia

New York City; Newport, Rhode Island; Boston; and Halifax will be the destinations to explore on this 8-day expedition, in addition to Maine’s magnificent coast, its charming small towns and stunning Acadia National Park. (available April 15, 2018)

Exploring from the Canadian Maritimes to the Big Apple

9-Days will give you just the right amount of time to discover the beautiful Newfoundland and historic Nova Scotia; charming Portland, Maine; and the city that never sleeps, New York City. (available April 22, 2018)

Gulf of St. Lawrence and Bays of Eastern Canada. 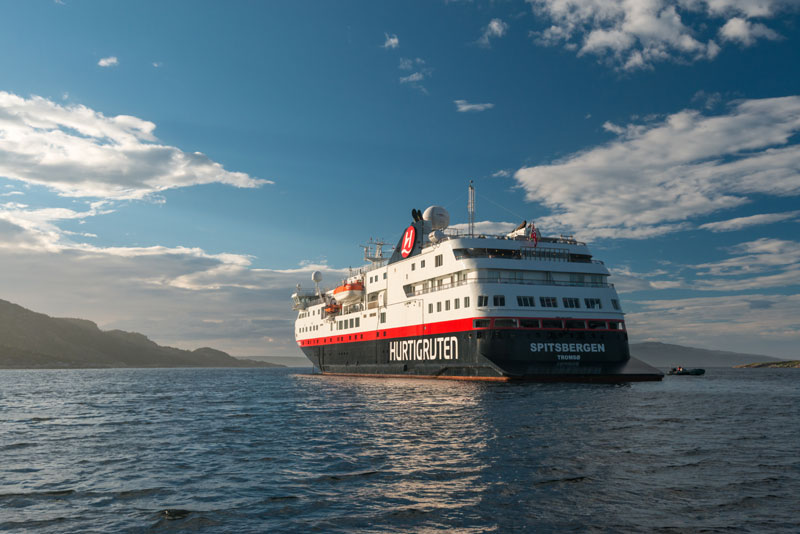