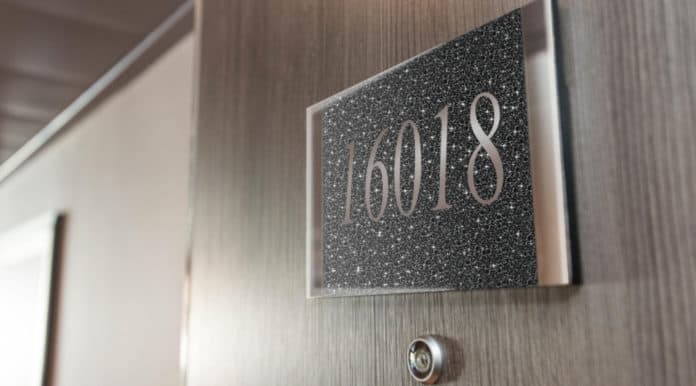 MSC Cruises has revealed the first-ever crystal cabin on its newest cruise ship in the fleet MSC Bellissima.

MSC Bellissima which joined the fleet earlier in the year now features the world’s first crystal cruise ship cabin adorned with glittering Swarovski crystals. If you like bling then this is the cabin for you!

The newly launched cabin option is available in the all-inclusive MSC Yacht Club. The cabin can be found with a crystallized number on the door. In collaboration with Swarovski and DE JORIO DESIGN, the room features 700,000 crystals used to embellish the space, including crystallized furniture, such as the bedside tables, sideboard and coffee table.

There are crystal elements all around the cabin which provide good lighting and even some artwork which provides that extra glamour. The cabin in question 16018 and it won’t be ready until mid-November. The good news is that it will be available at the same price as other Yacht Club cabin offerings.

MSC Cruises has a long partnership with Swarovski has already gone for over 10 years. it all started in 2008 when the first iconic Swarovski staircases were introduced on MSC Fantasia. MSC Bellissima also features a sparkling staircase with 96-steps and an impressive 61,000 crystals.

The Yacht Club is an exclusive club on MSC cruise ships which includes a lavish pool area with ways to eat and drink. On MSC Bellissima there are a total of 95 suites located on the foredecks and they even include 24-hour butler service.

The MSC mega-ship is currently based in the Meditteranean sailing week-long cruises. The ship which was christened in Southampton, UK is 171,600 gross tons with a guest capacity of over 4,400 at double occupancy. 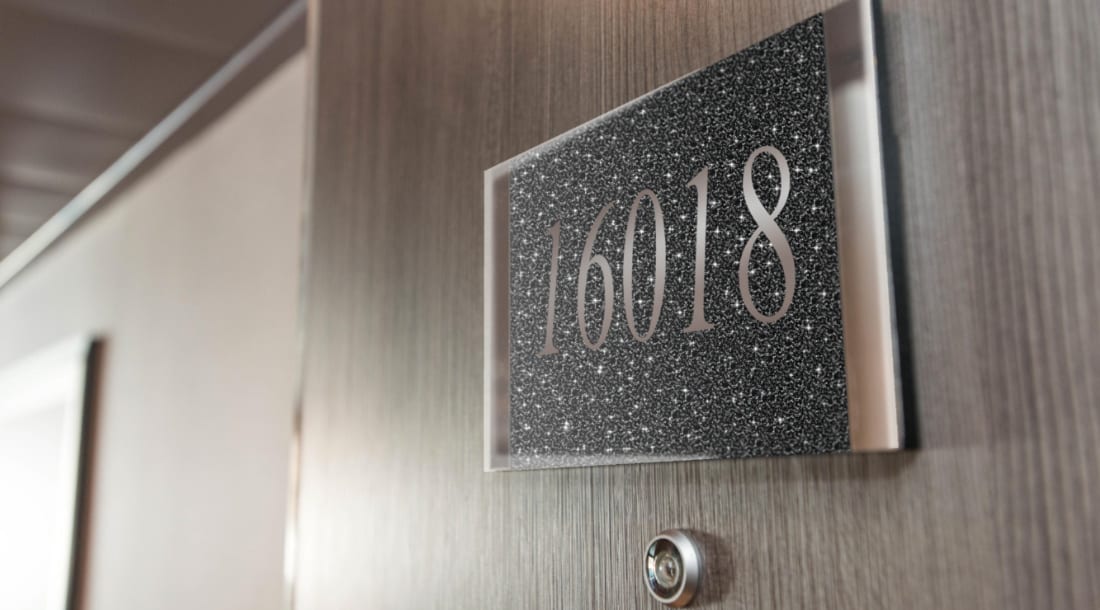