CEO Says “The Cruise Industry is Close to Devastation”

Major cruise lines want to begin cruising again in the United States, but the NCL CEO has said “The cruise industry is close to devastation.”

It’s Time to Resume Cruises in the United States

In a meeting between the Miami-Dade County Tourism and the Ports Committee and cruise lines, CEOs and Miami-Dade leaders have said the industry is ready to resume operations. There is a push for the U.S. Centers for Disease Control (CDC) not to extend the “No Sail Order” in the U.S., which is currently in place through September 30, 2020.

In this meeting, all the major players in the U.S. cruise travel industry had their say and there was definitely a trend that the cruise industry was ready to make a return. It was mainly a message to the CDC to say health measures are just about in place for U.S. cruises and by extending the suspension even further it will not just impact the cruise lines but local businesses including hotels, restaurants, and airlines, crew members around the world, and more. The impact will be huge.

One of the most impactful statements was from Frank Del Rio of NCL who spoke from the heart as a local Miami citizen. He started by saying that “the cruise industry is close to devastation” and the market cap of the three public companies had dropped by almost $50 billion.

He went on to say it was a shame the new NCL terminal at PortMiami was not welcoming passengers now that it has been completed. New health measures are being finalized and NCL along with Royal Caribbean will submit their new protocols in a week to 10 days to the CDC for final approval and authorization.

He compared cruises to the airlines and was surprised that flights can go ahead with passengers so near each other yet cruises can’t. Rio very emotionally said, “and yet we see airlines flying, I want someone to tell me how it’s possible that COVID-19 transmission doesn’t occur on airplanes when you’re sitting four inches away from somebody in a middle seat, yet it happens on a ship that is nearly 200,000 tons.”

Arnold Donald from the Carnival Corporation played an emotional video of a local business owner in Miami who has been hit hard due to the suspension of operations. It shows the cruise industry has a knock-on, domino effect throughout all embarkation ports and is a message to the CDC that another extension simply will be devastating.

The CDC has already opened up for public comments about the current cruise situation and that comment period will come to a close on September 21. However, there is the worry that it may take weeks more to assess the public comments and make a decision. This could lead to a further suspension on operations in the U.S. while all commentary is being considered.

Cruise lines in the U.S. that are members of the Cruise Lines International Association (CLIA) have voluntarily suspended operations until at least October 31, 2020. Cruise ships are safe and in fact are just as or even more safe than resorts and other facilities on land. It’s time to kick start the industry just like in Europe and allow cruise ships to set sail again. 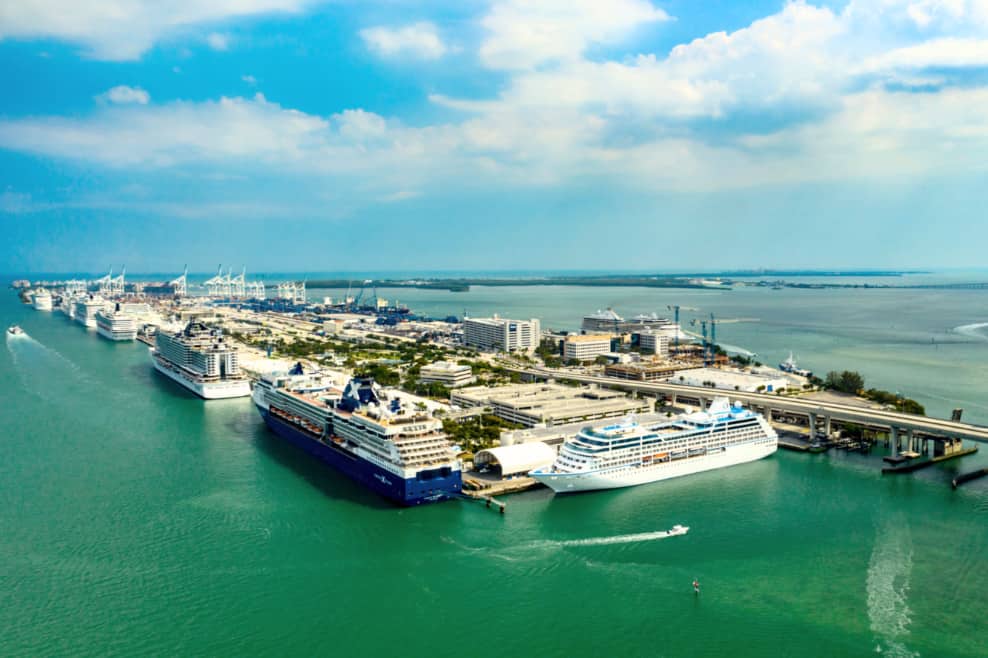