Hurtigruten has been forced to cancel an entire inaugural season due to construction delays on one of its upcoming cruise ships. This doesn’t bold well for the shipyard in Norway and all those guests booked for the new class vessel which is currently being built.

Cruise Industry News is reporting that Roal Amundsen delay at the Kleven shipyard in Norway has forced Hurtigruten to cancel the inaugural season of the ship. It was originally set to be completed in 2018 but now won’t arrive until 2019. The shipyard recently went through some financial issues in 2017 and was helped out by several organizations including Hurtigruten.

Read a statement sent to the site below:

“We are sorry to confirm that the delivery and introduction of the world’s most advanced, modern and environmentally friendly expedition ship, MS Roald Amundsen, will be delayed until 2019. Kleven yard, where the highly advanced vessel is currently under construction, has informed us that due to the complexity of the project, they will need more time to complete the vessel and will not be able to deliver her on schedule.”

This is the first in a new class of vessel for the Norwegian based cruise line. The ship will be green using new hybrid technology as it sails through remote locations in the Arctic and more. A sister ship named Fridtjof Nansen is set to arrive in 2019 so that’s 2 new cruise ships arriving in the same year now. They will both be identical at 20,889 gross tons and a passenger capacity of 530. 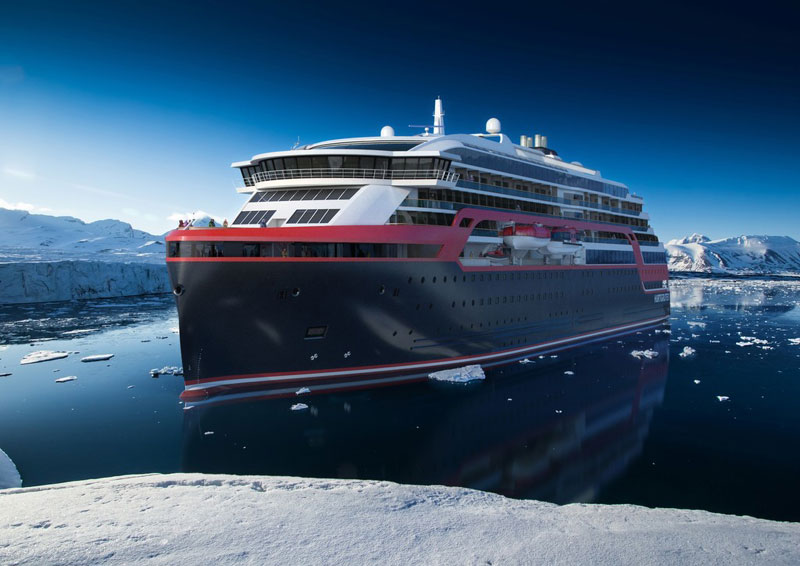 Thanks to a partnership between MoneyGram and Brightwell, cruise ship crew members can now easily send money back home.
Read more
Cruise News