Cruise Line Cancels All Sailings Until 2021

Viking Cruises has announced the cancellation of all sailings through the remainder of the year which means operations won’t begin until 2021.

Viking Cancels All Cruises Until Next Year

With the global health crisis not getting any better and a second wave impacting several countries, it comes as no surprise Viking Cruises has cancelled all sailings until 2021. The luxury cruise line announced it’s extending its suspension on operations on August 12. The extension impacts all cruises including river and ocean departures.

This doesn’t mean all cruises will suddenly begin from January 1 2021 as it will still depending on the situation around the world. However, Viking believes the world will be in a much better position and international travel will be less complicated.

Those guests impacted by the further cancellations will be offered a 125% Future Cruise Voucher. The credit can be used on future voyage perks and for re-booking a cruise at a later date. The Future Cruise Voucher can even be used to gift to someone else and can be applied in the next 24 months on ocean or river cruises.

In the meantime, Viking Cruises is continuneing to work with the relevant authoirites in implementing new health measures for when cruises do resume. Viking belives it can provide a much safer environment than the larger cruise lines as they feature spacous public areas and staterooms.

The finishing touches are being made to the new protocols and the cruise line will be sharing further details about this very soon.

Viking has also announced it still plans on taking delivery of new cruise ships to expand the fleet. In 2021 Viking Venus will be welcomed to increase the ocean fleet to seven. Viking Saigon will enter service and be expand river cruising in Southeast Asia.

Also, in 2022 Viking will take delivery of two new expedition vessels which will explore places such as the Atactic. And even in 2022, an eighth ocean luxury cruise ship will be added to the fleet named Viking Mars. Oh yes, and did we mention that Viking is even launching Viking Mississippi, its first ship for American River cruising.

Plenty to look forward to but for now it is important to keep operations on hold. The major cruise lines have currently suspended operations until November in the United Stages but things in Europe are looking more positive with major cruise lines including MSC and Costa resuming cruises in weeks. 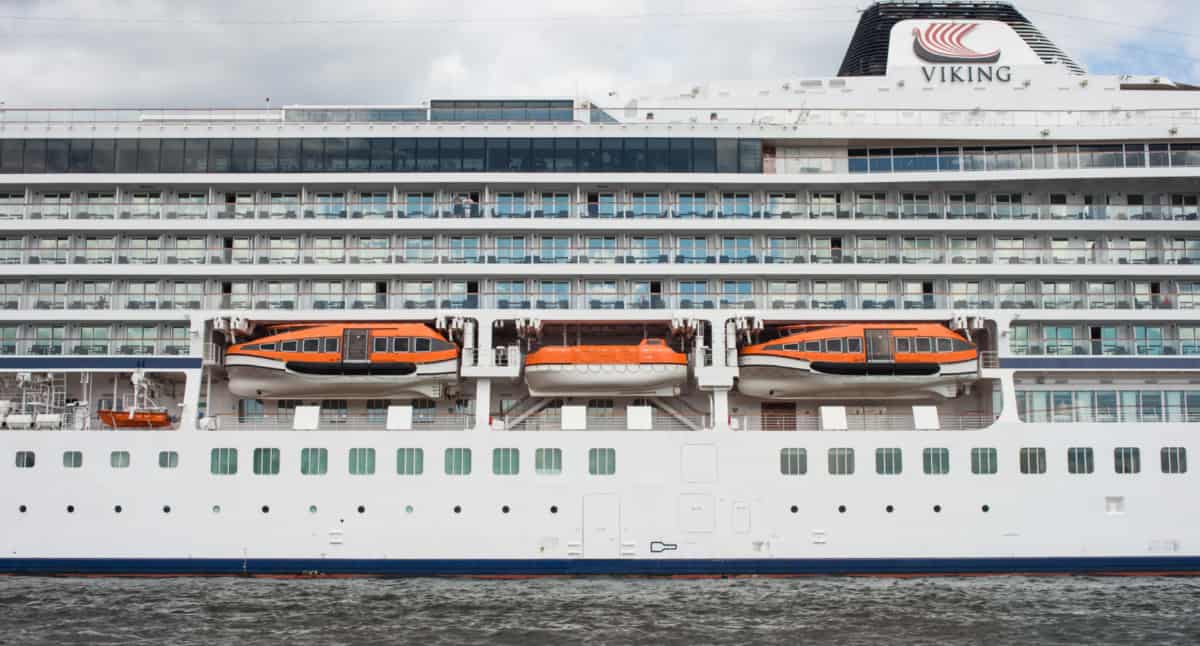