Viking Cruises is about to attempt the Guinness world record for the world’s longest-ever continuous passenger cruise.

The luxury cruise line is attempting to set a new Guinness world record with the world’s longest-ever continuous passenger cruise which departs today from the UK. The voyage will be an epic 245-day journey spanning six continents, 51 countries and 111 ports and covering 55,700 nautical miles.

“For more than 20 years we have been committed to connecting travellers to culturally immersive experiences that allow them to explore the world in comfort.”

“Our Ultimate World Cruise is the most extensive itinerary available in the industry, nearly double the length of our previous world cruise itineraries. I am pleased to offer such a unique experience for our guests.”

Viking Sun will depart Greenwich on the Ultimate World Cruise which will last for 8-months. Starting closer to home around the United Kingdom and then on to Scandinavia, the Caribbean and destinations throughout South America before calling on the remote tropical islands of the South Pacific. Viking Sun will then continue its journey along the coast of Australia and through Asia before returning to the Mediterranean and Europe.

“We broke our own Guinness World Record in 2014 when we christened 16 new river ships in one day.  We only launched ocean cruises in 2015 so to already be attempting the world record for the longest continuous passenger cruise four years later is remarkable.  Everyone at Viking UK is particularly proud and excited that the cruise is setting sail from Greenwich.  We can’t wait to hear all our guests’ stories when they get back.”

A Guinness World Record Adjudicator will confirm the successful attempt of the longest-ever passenger cruise with a certificate presentation when the luxury vessel arrives back in London in May 2020.

The Ultimate World Cruise starts at £66,990 per person. Within the 245-day Ultimate World Cruise itinerary, guests also have the choice to sail one of two shorter segments of the cruise. Guests can choose between the 127-day Viking World Treasures departing from London to Los Angeles on 31 August 2019 with remaining cabins from £41,390 per person, or the 119-day Viking World Wonders itinerary departing from Los Angeles to London on 4 January 2020 with a lead-in price of £32,990pp. 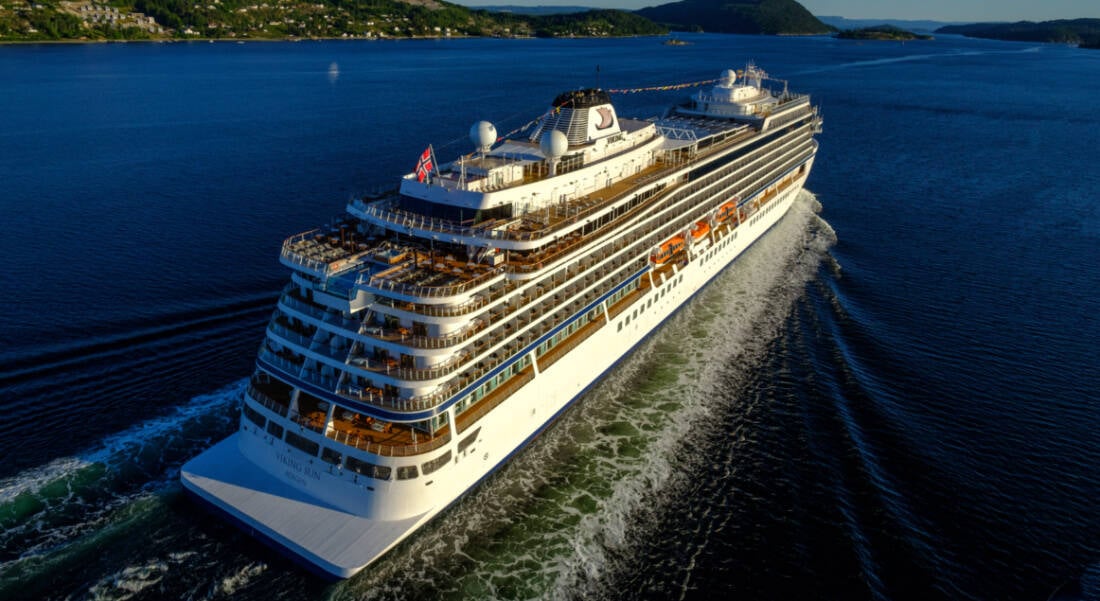