New Zealand cruise season is one for the record books. With the season coming to a close, there is still one more ship to be expected. The local economy at Tauranga has had a major boost, thanks to the cruise industry.

More than half of all passengers stayed in the local area of Tauranga and Mount Maunganui . Kristin Dunne marketing and communication manager for Tourism Bay of Plenty has made a strong case for her area.

“The perception that still remains that ‘all cruise ship passengers just go to Rotorua’ is not correct. “If they do visit the major attractions in Rotorua and Hobbiton … the majority are going with Tauranga-based tour operators,”

Bigger ships have docked in Tauranga and nine new ships have showed up this season. Carrying many more passengers. The last ship of the season is expected to arrive on May 18. Will be the MS Insignia , a 30,227 ton vessel with a 824 passenger capacity. 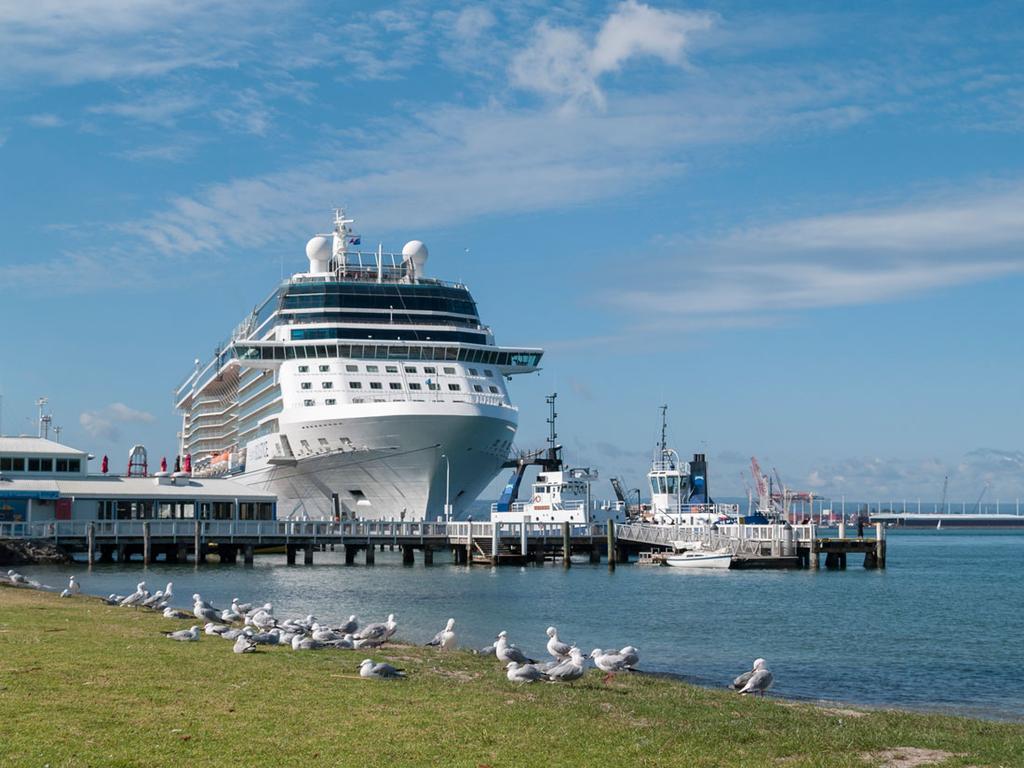