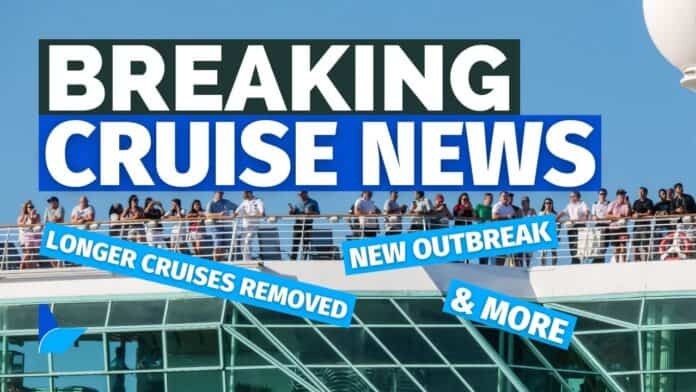 This week has been full of cruise news with the possibility of heading off on simulated sailings with Royal Caribbean to a COVID-19 outbreak on a luxury vessel in the Caribbean, we’ve got you covered with the biggest stories of the week.

So we’re here with another round of the main news stories from the week and it has been a mixture with some hope for people to be part of trial sailings by Royal Caribbean, cruise lines removing longer sailings from their booking engines and SeaDream hit with COVID issues on one of its luxury vessels.

Multiple cruise lines including Carnival Cruise Line, Holland America Line, and Princess Cruises have removed longer cruises from their booking engines. Carnival Cruise Line was the first to confirm the removal while it continues discussions with the CDC on the new 40-page framework that was announced on October 30.

So this means any cruise that is over 7-days long has been removed from the booking engines. It is important to know that this might only be temporary while the CDC clarifies the details and it applies on U.S. cruises through November 1, 2020, the same time that the Conditional Sailing Order remains in place.

Carnival Cruise Line has already said that it will inform guests and travel agents once the final decision on longer sailings has been made. Until then, guests won’t be able to book any of these cruises through the official sites or travel agents.

Royal Caribbean has provided some hope to thousands of cruise addicts after it announced a way to apply for simulated sailings. The cruise line now has a new online form due to a huge amount of interest in trial cruises. Posted in a new Facebook group that was set up which has been named “Volunteer of the Seas,” the cruise line said it received more than 3,000 emails and that’s not including all the tweets, comments, and messages across the social media channels.

Even though people can apply to be apart of simulated sailings, that does not guarantee they will be accepted. They will simply be added to a list and Royal Caribbean will need further details first before accepting anyone.

The test cruises will be a way for the cruise line to stress test new health protocols in-line with the new CDC Conditional Sailing Order. The cruises are to only call at Royal Caribbean’s own private island of Perfect Day at CocoCay in the Bahamas and will likely not visit any more ports, Royal Caribbean will releases further details soon and Cruise Hive will be here to make sure you’re all updated. And who knows, we might even get the possibility of more test cruises from other lines.

The situation in the UK on resuming cruise operations has some new hope after it was reported that the government is working on a new framework. Ministers are apparently looking into allowing cruising around the British Isles from January 2021.

Related: Is Cruising In The UK Back On The Program?

Once cruises in the UK are allowed there will be a new set of health requirements which have been worked on by the UK Chamber of Shipping and the Cruise Lines International Association UK and Ireland (CLIA). Cruise lines have also been working on their own measures including P&O Cruises and Cunard Line that are owned by the Carnival Corporation.

The authorities in the UK really want people to start cruising again and kickstart the industry that has been on hold since March 2020. We should hear further details on this new framework soon.

Over the last few days, there has been a huge amount of coverage on the SeaDream 1 luxury cruise yacht operated by SeaDream Yacht Club. The vessel has been hit with COVID-19 and at least six passengers ended up testing positive for the virus.

The vessel was sailing a 7-day Caribbean cruise out of Barbados but that was cut short and on Wednesday night the ship arrived back at her homeport. The ship’s medical staff had already completed testing all the crew members and those results all came back negative. The authorities in Barbados tested all the guests while they remained in their staterooms and the ship on a full lockdown.

It’s not yet known what will happen to the ship now and if the remaining scheduled Caribbean cruises will still go ahead. The cruise line has received plenty of bad coverage over this especially not implementing the need for mask-wearing onboard for the first two days of the cruise.

The situation from this continues to develop and could be a major concern on resuming cruises in the U.S. We’ll just have to wait and see what comes from all this, hopefully, the CDC still favors the Conditional Sailing Order and we’ve got more developments on this in just a few moments.

More cruise cancellations from Royal Caribbean as the company has now canceled all voyages in Australia and New Zealand through January 31, 2021.

Foreign flagged ships have been banned from entering Australian waters since March 27, and the ban will be in place until December 17, 2020. As it is uncertain that the ban will be lifted, Royal Caribbean has now decided to take a sure route and canceled voyages beyond the ban.

In a move that can only be described as panic-politics, Congresswoman Doris Matsui (D-CA) and U.S. Senator Richard Blumenthal (D-CT) have asked the Centers for Disease Control and Prevention to reinstate the previously lifted No-Sail-Order immediately.

The two democratic representatives asked Dr. Redfield, the CDC director, to stop all efforts to resume cruising from U.S. ports. The request comes after Seadream 1 had reported at least six cases of COVID-19 onboard during their first Caribbean voyage of this year from Barbados.

Congresswoman Matsui and Senator Blumenthal believe that sailing cannot be done safely and asked for a full stop to any efforts to start cruising from the U.S due to the ‘disturbing reports.’

Do head over to all the latest news stories from the previous week if you need to catch up right here. 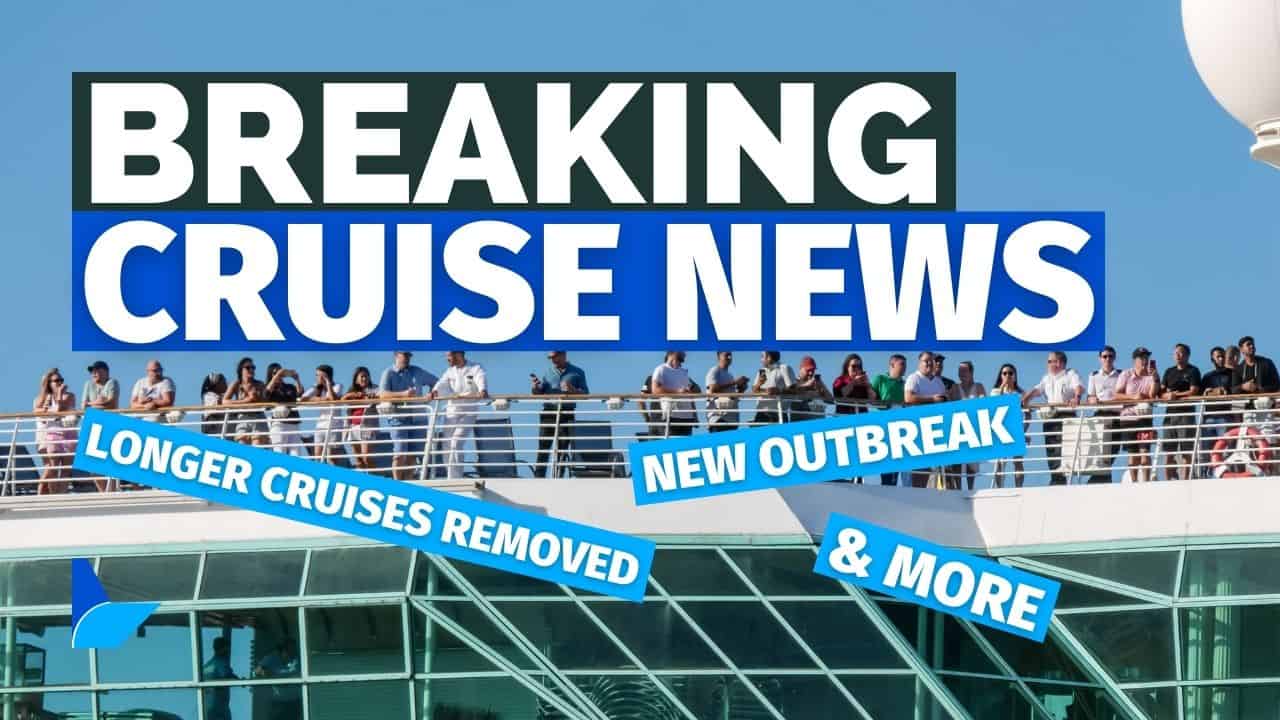