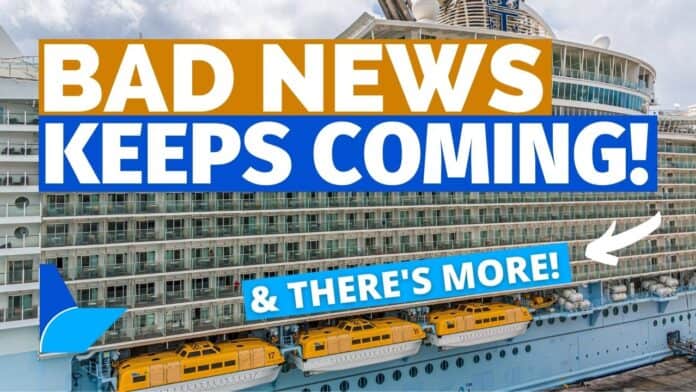 This week was jam-packed with cruise news and the majority of it was not so good. Major cruise lines have suspended operations even further, we’re going to have to wait longer than expected to enjoy that much-needed cruise vacation.

If you’ve been looking forward to the restart of cruises then sorry to say you’ll have to wait even longer as all the major cruise lines have extended their suspensions on cruise operations out of the U.S and beyond.

We’ll go through all the major suspensions along with the Mardi Gras being delayed once again and Quantum of the Seas kick-starting cruises again out of Singapore for Royal Caribbean.

MSC has also just announced that all U.S. departures will remain on hold through February 28, 2021. This means that ships based in the U.S. won’t restart until March 2021 at the very earliest.

This impacts three MSC cruise ships that are based in Florida including MSC Seaside out of Port Canaveral along with MSC Armonia and MSC Meraviglia out of PortMiami.

This comes after the Italian government introduced new restrictions for the holiday season starting from December 21, 2020 to January 6, 2021.

Carnival Cruise Line has announced further cancellations with departures from Miami, Port Canaveral, and Galveston, all cancelled through February 2021. This means operations will now remain on hold until March 2021 at the earliest.

Carnival is working on implementing new health protocols and working through the new Conditional Sailing Order announced by the CDC on October 30, 2020.

The Miami-based cruise line was previously planning on restarting cruises in February with a limited amount of ships from just three homeports. It did seem this would be the final delay, but unfortunately, cruising will just have to wait a little longer just like other major cruise lines that have also suspended operations well into 2021.

The Mardi Gras will be delayed once again which will be a huge disappointment to those guests that were looking forward to the ship’s debut in February 2021 out of Port Canaveral.

Carnival has said the ship will be delivered from the Meyer Turku shipyard in Finland later this month but she won’t kickstart sailings until April 24, 2021.

Mardi Gras was originally scheduled to debut on August 31, 2020, out of Copenhagen which now feels like such a long time ago! She was delayed until November 2020 due to the pandemic and was then delayed again until February 6 out of Florida, and now cruisers will have to wait even longer to enjoy Carnival’s most advanced and largest cruise ship ever.

It’s not really a surprise that the cruise line has cancelled more cruises as most of the major cruise lines had already made further suspensions into 2021.

Royal Caribbean cruise ships will not be sailing until March 2021 at the very earliest. Australia sailings are already suspended through April 30, 2021.

Norwegian Cruise Line has now cancelled all voyages through February 28, 2021. This means ships won’t start to resume operations until March at the very earliest. Most cruise ships in the fleet won’t return until April 2021.

Only three Norwegian cruise ships are still set to sail in March 2021 including Norwegian Escape, Norwegian Encore and Norwegian Joy. It’s going to be a slow return to service with only a limited amount of ships at first.

Quantum of the Seas Begins Cruises from Singapore

We finally finish on some more positive news about Royal Caribbean’s Quantum of the Seas cruise ship restarting operations for the cruise line out of Singapore on December 1. The vessel launched 3- and 4-night sailings for Singapore residents only and with new health measures in place.

Related: Royal Caribbean Begins Cruising for the First Time Since Start of Suspension

Quantum of the Seas will keep sailing for four months and work with authorities in Singapore to make sure guests and crew remain safe. The ship has also received the CruiseSafe Certification which vessels need before being able to cruise from Singapore.

Those are just some of the news stories from the week, there were a lot of other major headlines too including TUI Cruises 35-day Caribbean cruise being cancelled, cruise ships returning home to Florida, Loyal Royal Caribbean guest being among first in trial sailings, new Princess Cruises tech rolling out to the rest of the fleet and five cruise ships that have not met CDC approval.

If you need to catch up on last week’s cruise news roundup then you can head right here. 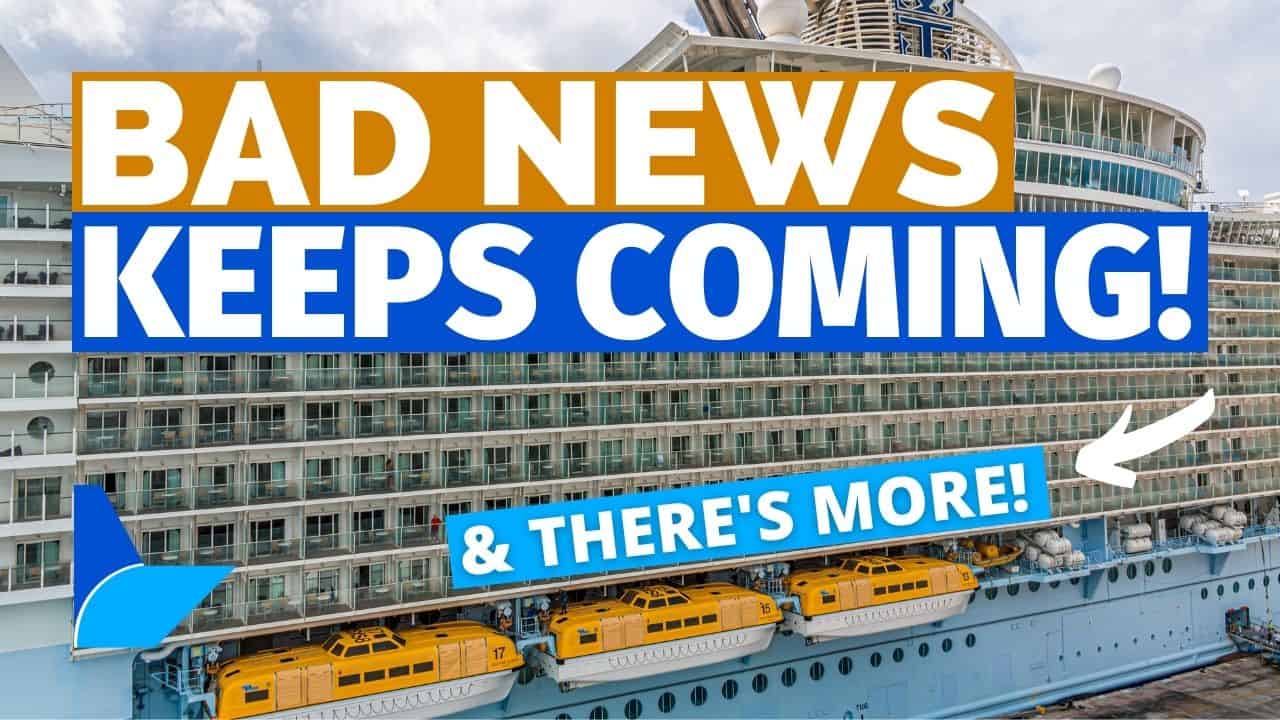