Carnival Cruise Line has revealed the cruise director and entertainment director for the Carnival Radiance one the ship has been transformed from the Carnival Victory.

Mason will be leading all the fun onboard the new-look cruise ship and spreading his energy to the thousands of guests who will be onboard each cruise. He joined Carnival in 2016 and has since served as cruise director for eight Carnival ships, most recently Carnival Splendor in Australia. He comes from Cumbria, England.

“As cruise director and entertainment director, you have to have more energy than all of our guests combined, and as you can imagine, that is tough to come by,”

“Lee’s and Katie’s talents are obvious – within seconds of talking with them, you can feel their enthusiasm and see their expertise. We can’t wait to watch this powerhouse duo bring the new Carnival Radiance to life.”

Eastham will be running all the great offerings onboard the vessel including the award-winning Playlist Productions shows, the new Rock Revolution and Broadway Beats shows along with Celestial Strings and Soulbound. Even the popular deck parties and performances at the Punchliner Comedy club will be run by her. She’s been with Carnival since 2012 and comes from Cheshire, England and worked on 12 ships.

Carnival Radiance is set for a massive $200 million transformation from the current Carnival Victory. She will be a totally new ship after completing a dry dock in Cadiz, Spain. The ship will debut on April 29, 2020, with a 10-day Mediterranean cruise from Barcelona. The Sunshine-class ship will offer 9-day and 12-day itineraries in the region during the summer.

Carnival Radiance will reposition across the Atlantic with cruises from New York starting in June through September. She will then be based out of Norfolk also on the U.S. east coast in October and November, based out of Port Canaveral through May 2021 and then finally Galveston, Texas after that. 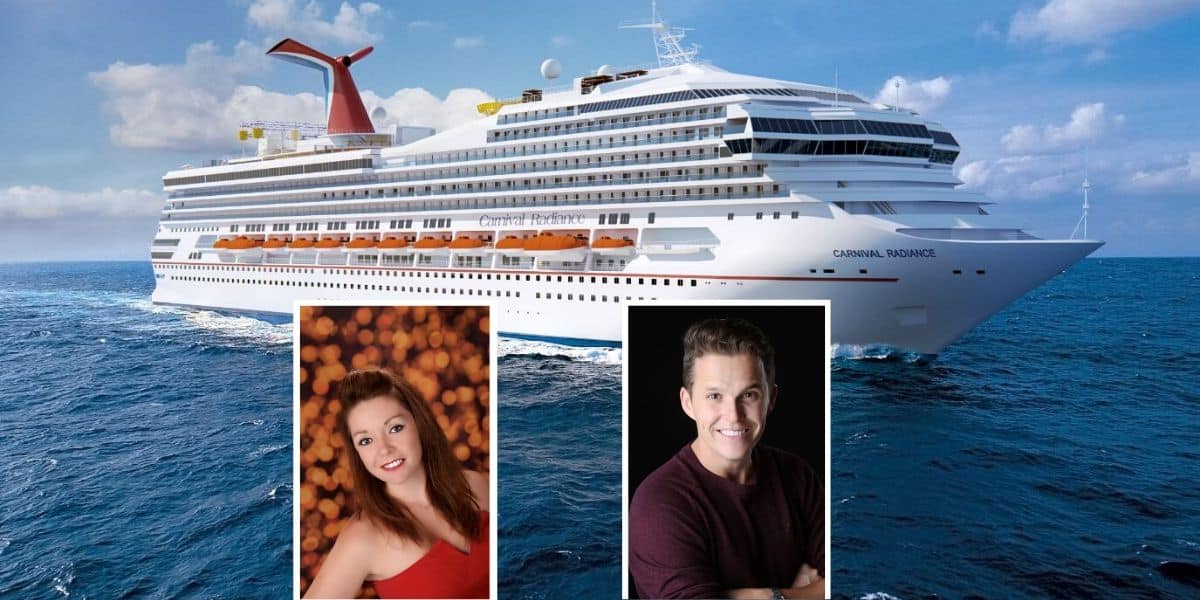