Cruise ship crew members have been involved in a bus crash in the Philippines while traveling back home due to the cruise industry pausing in operations.

According to Enquirer four crew members were injured during a bus accident on the Maharlika Highway in Pagbilao, Quezon. This region is around 152 KM south of the capital Manila.

On Saturday the bus which was transporting the crew home crashed into a business and a house at around 5:20 PM. The crew were all from NCL and residents of Quezon province. The bus driver was also injured but thankfully there were no fatalities. There were 15 on the bus all heading home.

It’s not known how the crash occurred or from what Norwegian cruise ship the crew members were from. It’s just a relief that everyone is ok especially during these difficult times. Crew Center also posted a video from a crew member just after the accident:

Norwegian Cruise Line is currently in the process of getting thousands of crew members back home to their countries. The cruise line is arranging charter flights for crew members to back as most commercial flights are cancelled and due to local authority procedures.

Many cruise lines are even sailing the crew back to their countries directly. We already know vessel owned by Carnival Cruise Line have already reached the Philippines and are sailing to Indonesia too, here are the details.

The cruise line has extended its pause on operations through the end of July with the first sailings commencing from July 1, 2020. The plan is to slowly bring cruises back into service and until then only a limited number of the essential crew will remain onboard each ship.

Just spare a thought for these crew members who have been dealing with the difficult situation onboard the cruise ship and far away from their families. After traveling for no doubt more than a day they are then involved in a scary bus accident. We hope all crew members out there remain safe and manage to get back home to their families.

If we know any more details we will update the post. 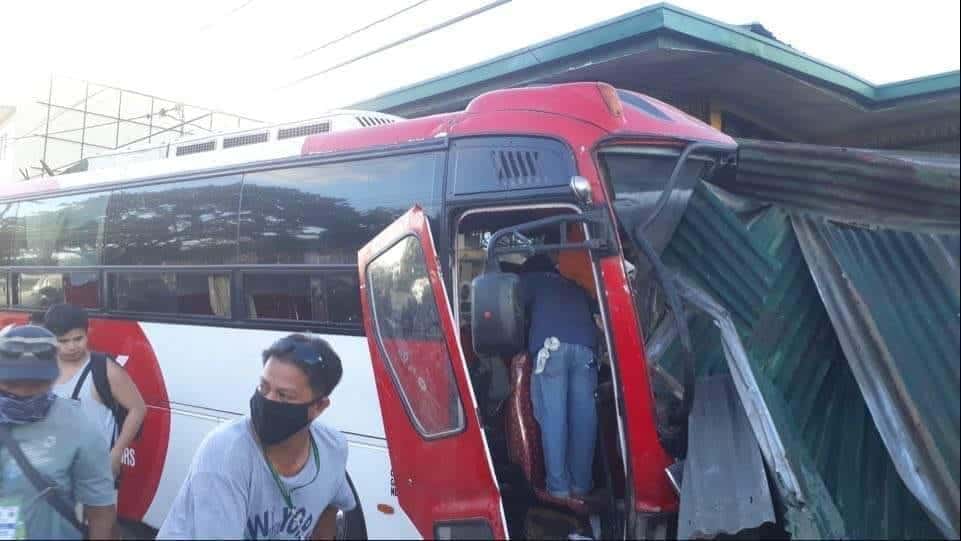