A crew member has been found dead in his cabin on board a Costa cruise ship on Wednesday, February 15.

We are extremely sad to report that the yet to be named 27-year-old dishwasher from India was found hanging in his cabin according to reports. The tragic event happened on the Costa Magica cruise ship in the afternoon while the large vessel was docked in St Johns, Antigua in the Eastern Caribbean.

A fellow crew member came across him in his cabin not long before 2 PM but he was not able to revive him. The ships doctor was also called but sadly the crew member had died. Such sad news indeed knowing how much the crew has to go through working long hours and months on end away from their families. Our deepest thoughts with the man’s loved ones and friends during this difficult time.

Dishwashers on ships will often spend hours cleaning crew and passenger dishes ready for the next day of service. They rarely get to spend much time at the destinations the ships visit but working onboard is a great way to make good friends all over the world.

The Costa Magica is a 102,500 gross ton vessel operated by Costa Cruises. The ship was calling in Antigua as part of a week-long Caribbean itinerary. The ship departed its homeport in Guadeloupe on February 10 and is scheduled to arrive back on February 17. 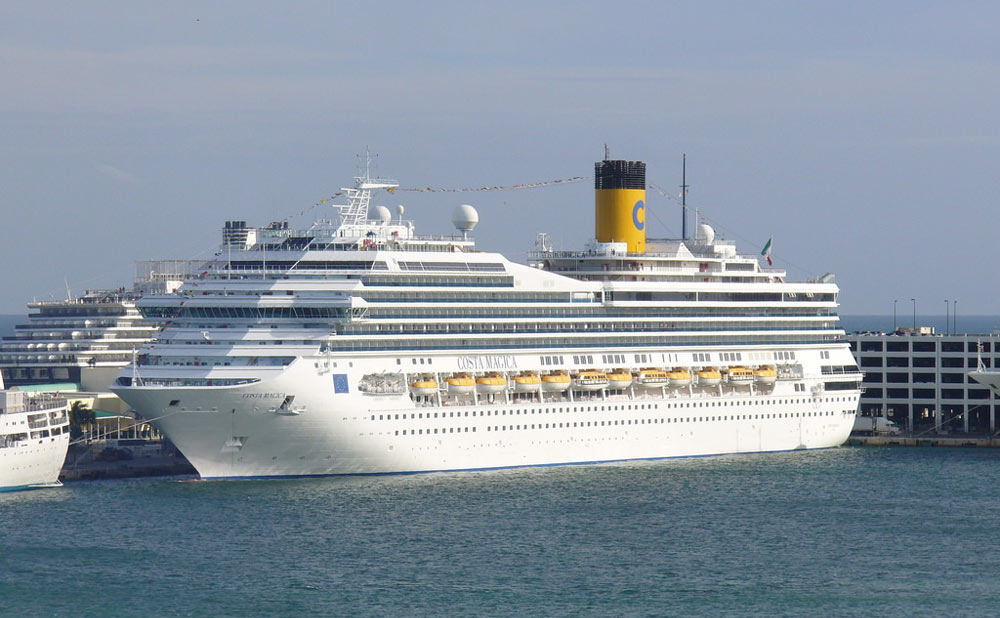