A 47-year-old crew member has been airlifted from the Ruby Princess cruise ship on Saturday morning.

The U.S. Coast Guard was contacted at approximately 11:35 p.m., Friday reporting that a crew member was experiencing symptoms of a heart attack. The Coast Guard then went into action and a medevac operation was commenced. A helicopter was launched which then met the cruise ship at around 2:05 AM.

The Ruby Princess is currently sailing a 5-day cruise from Los Angeles, California. The vessel will arrive back at its home port on Monday, September 26. 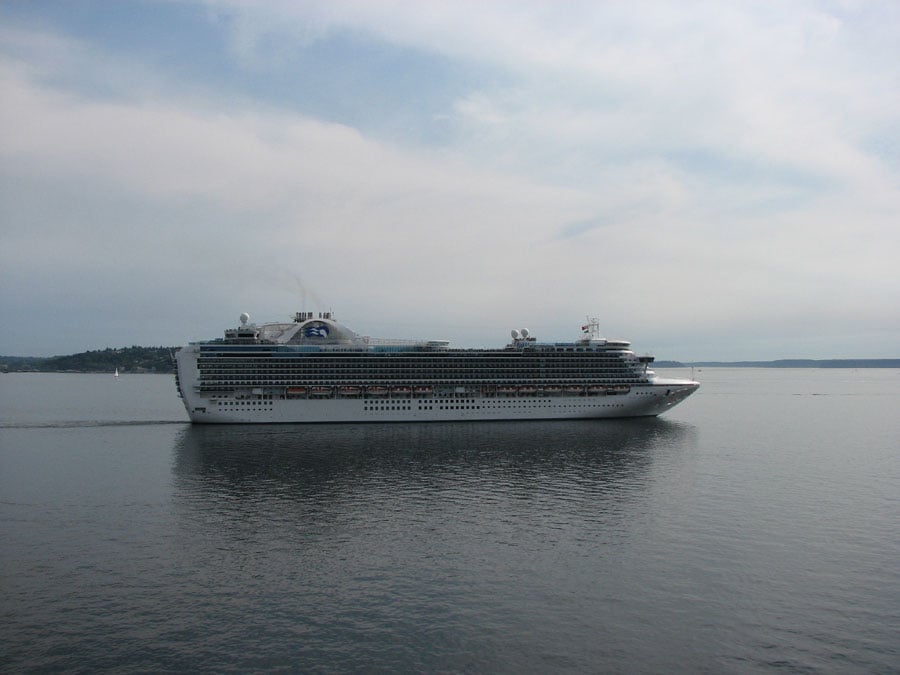