Holland America Line has released episode 7 of its “Countdown to Koningsdam” video series. In the series the cruise line keeps us updated directly from the Italian shipyard where the ms Koningsdam is being constructed.

In the latest episode which is hosted by Johnathan Rogers, Koningsdam’s cruise director, the crew begin to set up their work spaces ready for sailing. Some officers have also already arrived to help set up the ship and make sure everything goes to plan. The video also features the ships Hotel Director Stan Kuppens. Stan talks about the crews involvement at the moment along with a sneak peek from the shipyard.

You can watch the episode below:

“The officers and crew are the heart of our ships, and we wouldn’t be able to fully prepare for Koningsdam’s delivery without their support and dedication.”

“The ship is nearing delivery, and we know our fans will enjoy seeing the crew at the shipyard working on final preparations.”

All the ships staff and crew will be onboard before March 31 at the Fincantieri Marghera shipyard. It will be a hectic time with last-minute adjustments, training and preparation for the first cruise on April 8. It can be an exciting time for crew to set up a new ship but also hard work.

When it sets sail, Koningsdam will have 1,036 officers and crew on board, and approximately 350 of those employees will be at the shipyard in Italy prior to delivery. In addition to loading supplies and helping the ship get ready for delivery, crew members also are assisting with cabin inspections, washing linens and getting fitted for uniforms. 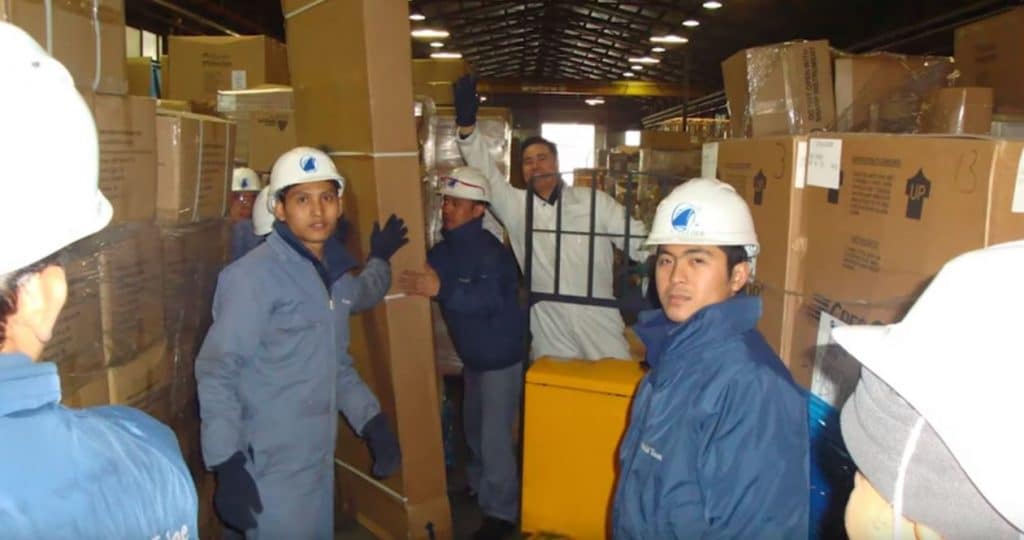